Bigg Boss 13: Asim Riaz, Sidharth Shukla, Rashami Desai To Step Out Of The House To Take Part In The Mall Task? 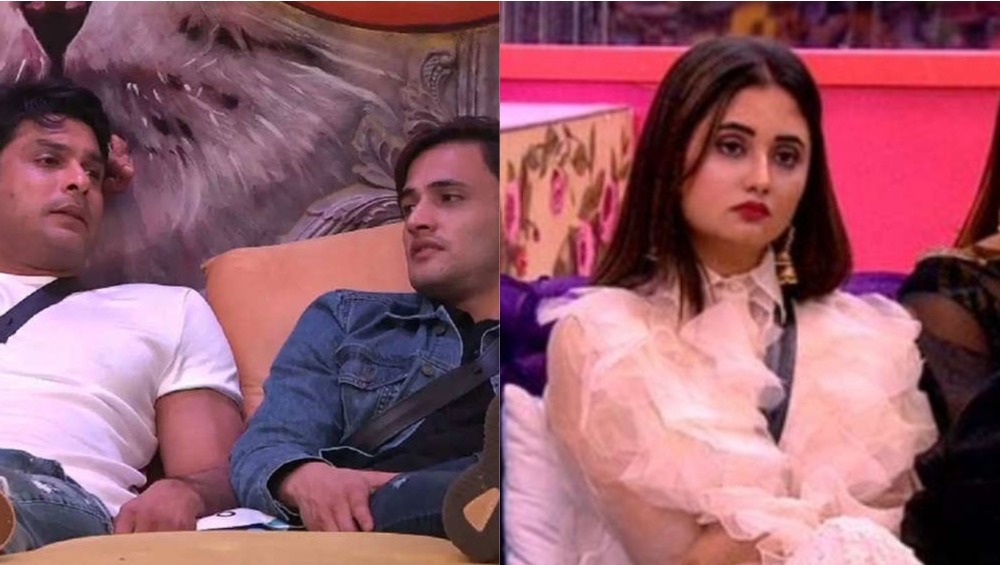 The mall task is returning this year on Bigg Boss 13, it seems (picture credit- Instagram)

Bigg Boss 13 is coming to an end in less than three weeks. The journey that started in September last year concludes on February 12 as that's the day when the winner of Bigg Boss 13 will be declared. The contestants who are currently in the house competing for the trophy have been there for about four months. They have not had any major contact from the outside world. However, looks like with a few weeks left for the D-day, some of them might just get to step out of the house and interact with their fans that have multiplied in the last couple of months.

Word has it that the infamous mall task is set to return this year. Last year, the showrunners decided to skip it because things got way out of control when Bigg Boss 11 contestants, Vikas Gupta, Hina Khan, Shilpa Shinde and Luv Tyagi came to Inorbit Mall in Vashi, Navi Mumbai to meet and greet their fans. Fans turned up in huge numbers and many of them got so excited to see their favourite contestants that there was a stampede kind of a situation then. Bigg Boss 13: Evicted Contestant Shefali Jariwala Reveals Asim Riaz Was Hitting On Her.

However, looks like the makers of Bigg Boss 13 are taking the risk this time. "With a few weeks left for the finale, the contestants will also be ready for one of the major and the most important activity which happens towards the end of the show. The activity is none other than the Mall Task wherein a few contestants will get the opportunity to visit the mall and witness the immense love they have been receiving from the audience," a source was quoted by a daily. The report further stated that the mall task will take place on February 6.

Well, we don't know if that is a good idea. Even if Sidharth Shukla, Asim Riaz, Shehnaaz Gill or Rashami Desai, who are the most popular contestants on Bigg Boss 13 right now step out of the house to take part in the mall task, we hope there are enough security measures this time to take control if things go bad like last time.