Bigg Boss 13 Day 24 Synopsis: The Snakes And Ladder Task Brings The House Down 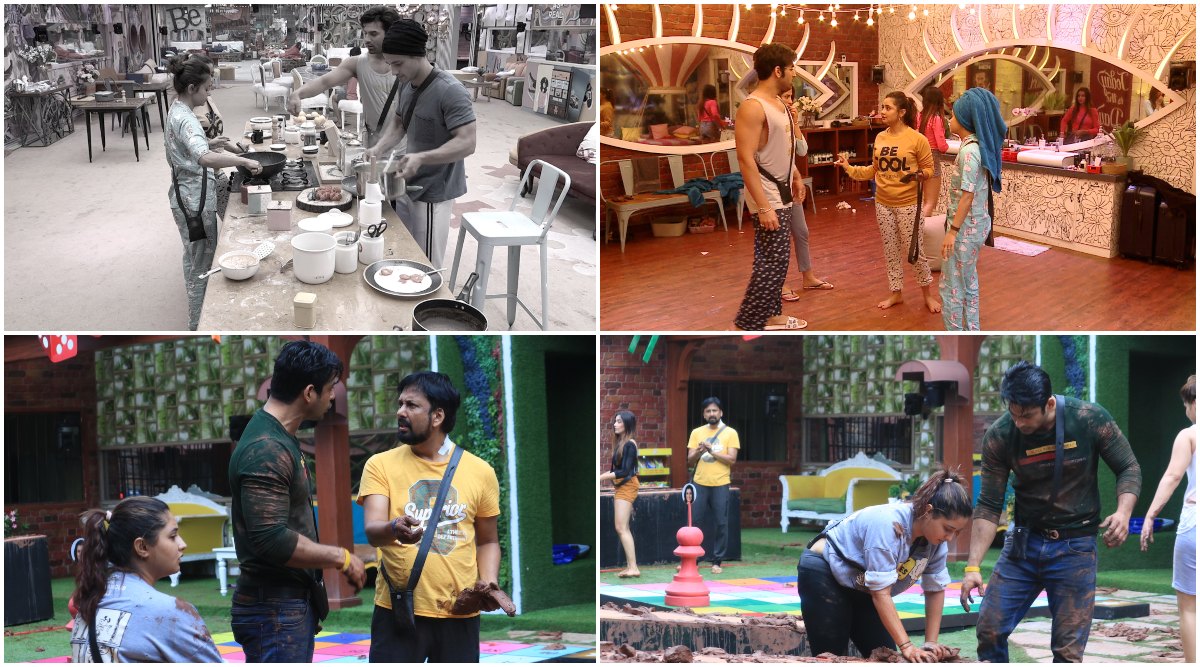 Conflicts, tension, accusations, rising tempers and a lot of drama is in store for the viewers tonight in Bigg Boss 13. After an intense day one of the snakes and ladder task, the contestants are using all their might to redeem themselves from the nominations. But the second day brings the worst out of the contestants giving rise to multiple fights. A new day resembling a fresh start, Bigg Boss wakes them up on a zestful song, 'Malhari’. Clearly, the house has been divided into two parts increasing the tension. In the morning, a fight breaks out after Devoleena makes it very clear that she will now cook food only for her team members and not for anyone from the opponent team. Asim gets restless and starts making his own breakfast. Shehnaz intervenes and shifts the pans kept on the gas stove and in the bargain ends up dropping a pan filled with oil and mustard seeds on the ground. The verbal fight escalates and the two groups decide to cook separately going forward. Bigg Boss 13 Day 24 Preview: Devoleena Bhattacharjee and Asim Riaz Fight Over ‘Rotis’ on Salman Khan’s Reality Show (Watch Video)

In the middle of the day, Bigg Boss resumes the snakes and ladder task for one last time. Sidharth Shukla, Shehnaaz Gill and Asim Riaz re-group to strategize on how to play the second leg of the game. But in no time, the game gets nasty again. Each group concentrates on destroying the ladders while protecting whatever they have managed to make. Shehnaaz tries to instigate Siddhartha Dey by going near him and threatens to throw mud at him. But Siddhartha gets aggressive and makes heartless comments targeting Shehnaaz. Bigg Boss 13 Day 24 Preview: Siddhartha Dey Passes Derogatory Comments On Shehnaaz Gill, Says 'Mardon Ke Paas Jaati Hai Baar Baar' and Pushes Her

Simultaneously, Asim gets aggressive towards Mahira and starts throwing chunks of mud at her. When the first dice roll happens Arti decides to give a chance to Shehnaaz and she gets on the sixth number on the scoreboard. As the contestants get more agitated, Bigg Boss decides to put the task on hold, once again. Shehnaaz breaks down and blows an attack at Shefali. The verbal attack takes full speed and things soon get out of control. Everyone tries to calm each other down, but Shefali couldn't take the insults she was subject to and in all her anger starts packing her bags. Will Shefali Bagga quit the show? Will the contestants make peace with each other?