Bigg Boss 13: Former Contestant Ajaz Khan Wants Salman Khan To Throw Madhurima Tuli Out Of The House, Will He? 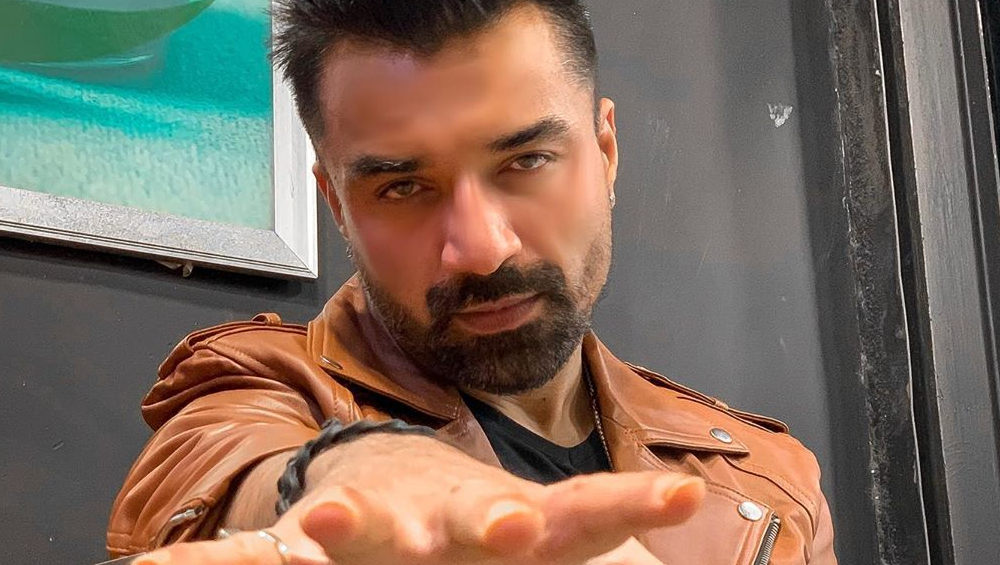 Bigg Boss 13 has witnessed a lot of fights ever since it went on-air about four months back. If we have to vote for the nastiest fight of this season, it has to be the one that took place between former lovers, Madhurima Tuli and Vishal Aditya Singh. It's evident that they both can't stand each other. However, things took a turn for worse earlier this week as we saw Madhurima hit Vishal with a frying pan. There was a lot of aggression there. But then again, Vishal provoked Madhurima first by spilling water on her face despite multiple warnings from Bigg Boss. Of course, the two have been punished as they are currently in a jail where they are waiting for the final verdict on their actions.

However, former contestant Ajaz Khan is clear. He thinks that host Salman Khan should throw Madhurima out of the house for she is majorly in the wrong here. Ajaz was a contestant on Bigg Boss 7 and he was asked to leave the show after he hit co-contestant, Ali Quli Mirza. Ajaz feels that rules should be the same for everyone. "Dhakka-mukki se chalu hua, uske baad maarne pe aa gaye. Madhurima ne bohot aggressively maara hai. (It started with pushing and shoving and now, the contestants are coming to blows. Madhurima hit Vishal very aggressively.) Now, when the next Bigg Boss will come, what is the limit? I got out because I hit Ali. They threw me out. Why are all these people not treated the same? It’s not fair what is happening,” he told Hindustan Times. Bigg Boss 13 Weekend Ka Vaar Preview: Salman Khan Unleashes His Temper On Paras Chhabra After The Latter Argues With Him Over Mahira Sharma and Akanksha Puri (Watch Video).

It will be interesting to see what Salman has to say on the fight between Madhurima and Vishal. In the promo of tonight's Weekend Ka Vaar of Bigg Boss 13, we see that Salman reprimands and asks both of them to leave the house. Whether Vishal and Madhurima are out of the show is not known yet. Check out the promo, in case you missed it:

Ajaz feels that Salman should ask Madhurima to leave. “I think he should do that and he will do that but again, it is not in his hands. Salman bhai is only the mentor and host; he cannot decide who is going to go out and who is going to stay. Only the channel and the board of Bigg Boss can decide,” Khan was further quoted. For now, we know that Salman asked both Madhurima and Vishal to walk out of the house. Let's wait for a few more hours to find out their fate on Bigg Boss 13.