Bigg Boss 13: Mahira Sharma Gets Evicted From Salman Khan’s Show, Misses The Chance To Make Her Place In Top 5 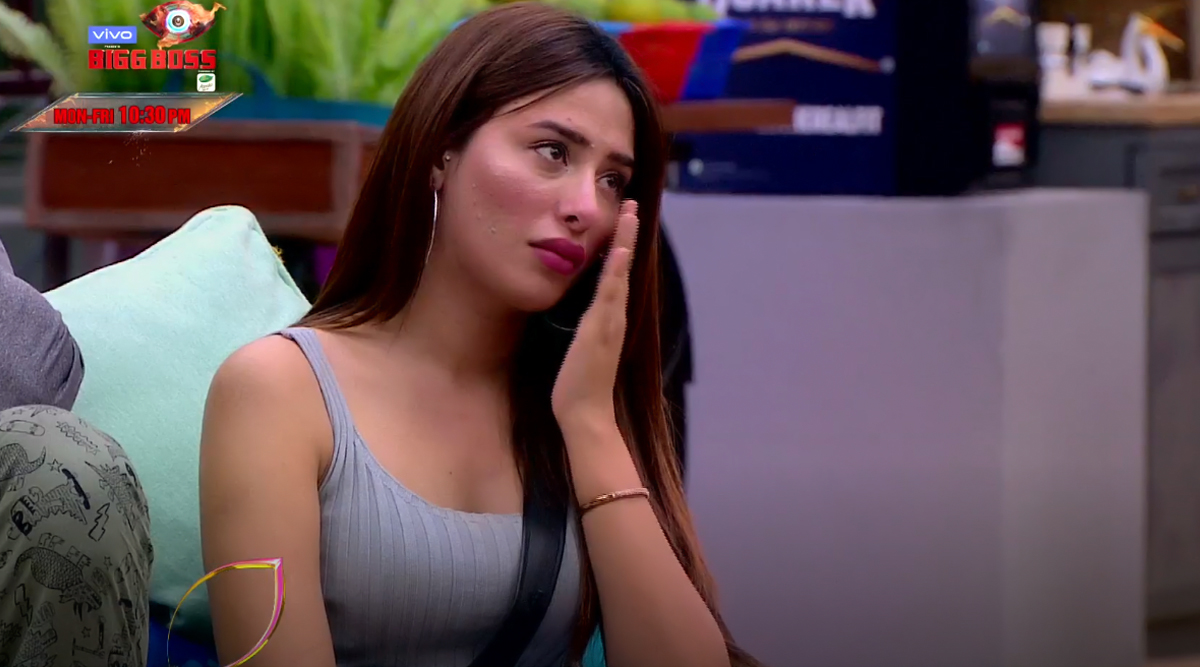 Here comes the latest news from the controversial reality show Bigg Boss 13. As after being very close to the finals, Mahira Sharma becomes the latest inmate to get evicted from Salman Khan’s show. Earlier reports of the 'masla' babe getting kicked out of the house in a mid-week eviction had made it to the web, but her mother in an interview had rubbished the said update. And now, on Thursday's (Feb 13) episode, it was Bhoot Part One: The Haunted Ship actor, Vicky Kaushal who announced that Mahira is eliminated from the reality series. 5 Pictures of Bigg Boss 13 Contestant Mahira Sharma That You Will Make You Fall for Her!

This is surely a sad piece of news for all Mahira fans. Also with this, we have our top 6 of the season which include Sidharth Shukla, Asim Riaz, Rashami Desai, Shehnaaz Gill, Paras Chhabra and Arti Singh. Coming back to Mahira, her journey indie the ghar was truly commendable in the initial episodes. But later, she just lost the plot and became a puppet of Paras which might have not gone down well with fans and so she got fewer votes we feel. All in all, frankly we never thought that Sharma would make it till here, but she did and kudos for the same. Bigg Boss 13: KRK Calls Mahira Sharma ‘Battakh Ke Hoton Wali Chipkali’ and Paras Chhabra ‘Meetha’.