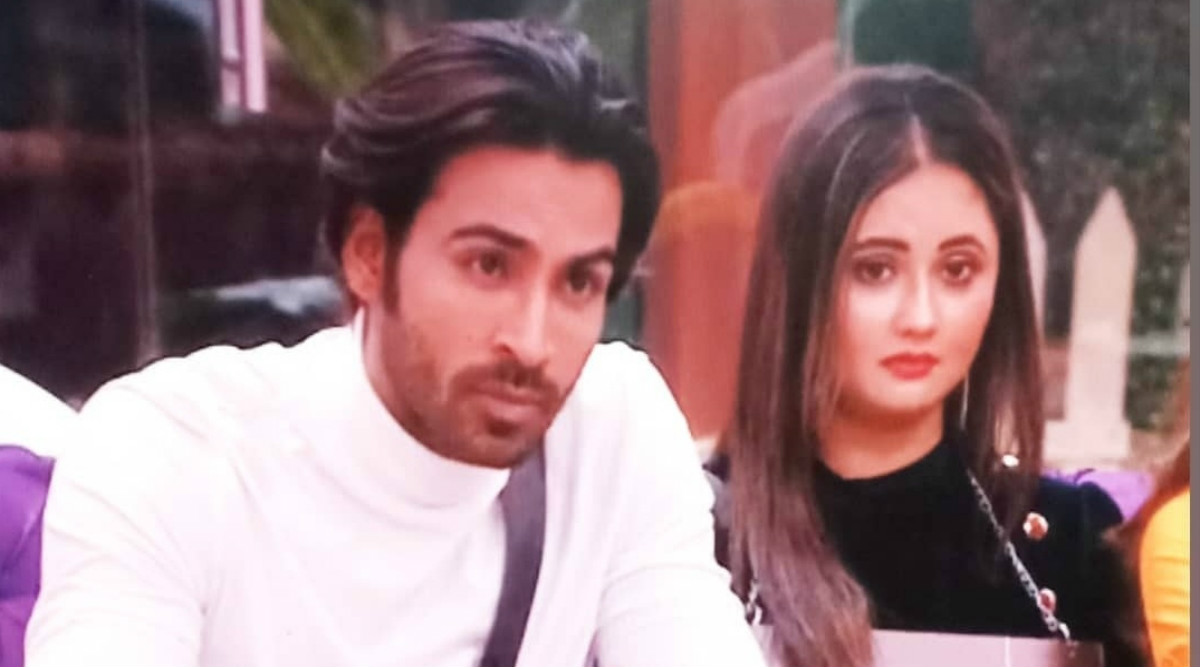 Mumbai, December 8: Lots of drama is going on in the house of "Bigg Boss" season 13, and one of the high points in recent episodes has been Arhaan Khan's proposal to Rashami Desai.

Wild card entry Arhaan has been cosying up to Rashami ever since he entered the house, and his public display of attention towards Rashami has been noticed by all. The drama had reached its peak when Arhaan proposed to Rashami, who, however, did not give any reply at that very moment. Bigg Boss 13: Akanksha Puri Disappointed With Paras Chhabra, Says 'I Never Thought He Would Malign Our Relationship This Way'.

However, spanner in the works for Arhaan was thrown by none other than show host, Bollywood superstar Salman Khan. During Weekend Ka Vaar, Salman revealed to Rashami that Arhaan is already married. In fact, he is a father of a child. Salman lashed out at Arhaan for hiding the truth from Rashami.

While Rashami did not know how to react to the news immediately, social media has been having a field day poking fun at Arhaan.