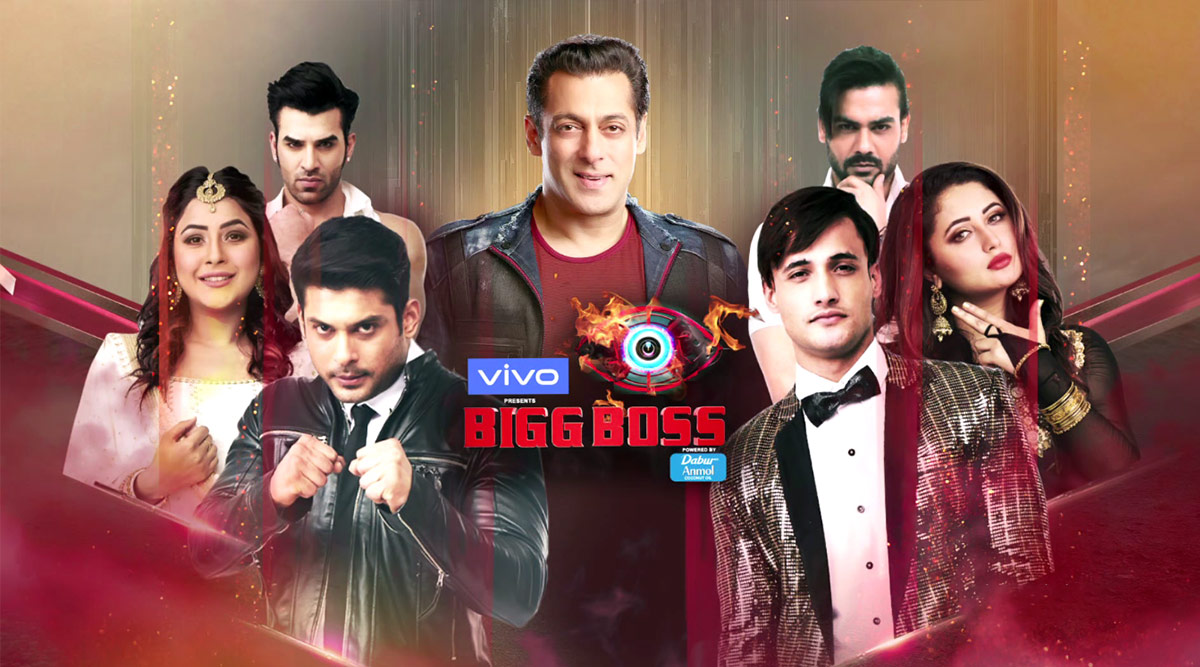 Looks like Salman Khan's Bigg Boss 13 is jinxed in terms of making it to the TRP list. While the other seasons of the show had no problem making it to the BARC charts, this season is finding it particularly difficult to make it to the TOP 5. However, after a month of the show going on air, Bigg Boss 13 made it to the top 10, but with only one month of the show remaining, it hasn't managed to enter the top 5. However, this week, the show moved one position up, from last week's eighth position (with 6478 impressions) Bigg Boss 13 moved to the seventh spot on the TRP list after securing 6640 impressions. Bigg Boss 13: Devoleena Bhattacharjee Wants Rashami Desai To End Relationship With Arhaan Khan.

Looks like this week's physical abuse drama, followed by emotional turmoil and also the most awaited segment of the show - the family week, played a major part in the show's improved ratings. And here's a small recap of all the incidents of last week that we feel, contributed to the show's 7th spot this week.

It all started with Vishal Aditya Singh and Madhurima Tuli's 'chappal gate' incident where Vishal's rude and crass remarks to Madhurima were not tolerated by the lady who threw her slippers at him. This prompted Vishal to lose his cool and Bigg Boss even gave the duo the option to leave the house but they patched up, only for Vishal to get a spanking later from Madhurima. Bigg Boss 13: Salman Khan Slams Sidharth Shukla For Pinning Shehnaaz Gill To The Ground, Blames Vishal Aditya Singh and Madhurima Tuli For Hitting Each Other (Watch Video).

We also saw Shehnaaz Gill and Mahira Sharma get into multiple fights over 'jealousy', followed by Shehnaaz's breakdown and fall out with Salman Khan. Shehnaaz's immature behaviour led to Salman Khan warning Sidharth Shukla that Shehnaaz was in love with him and that he needed to tread carefully, which saw a slight shift in Sidharth and Shehnaaz's equation. The week also saw Bigg Boss 13 get its first lite club entrant in Asim Riaz, followed by the family task, where family members met their loved ones after 4 months and also had choice words for the other contestants.