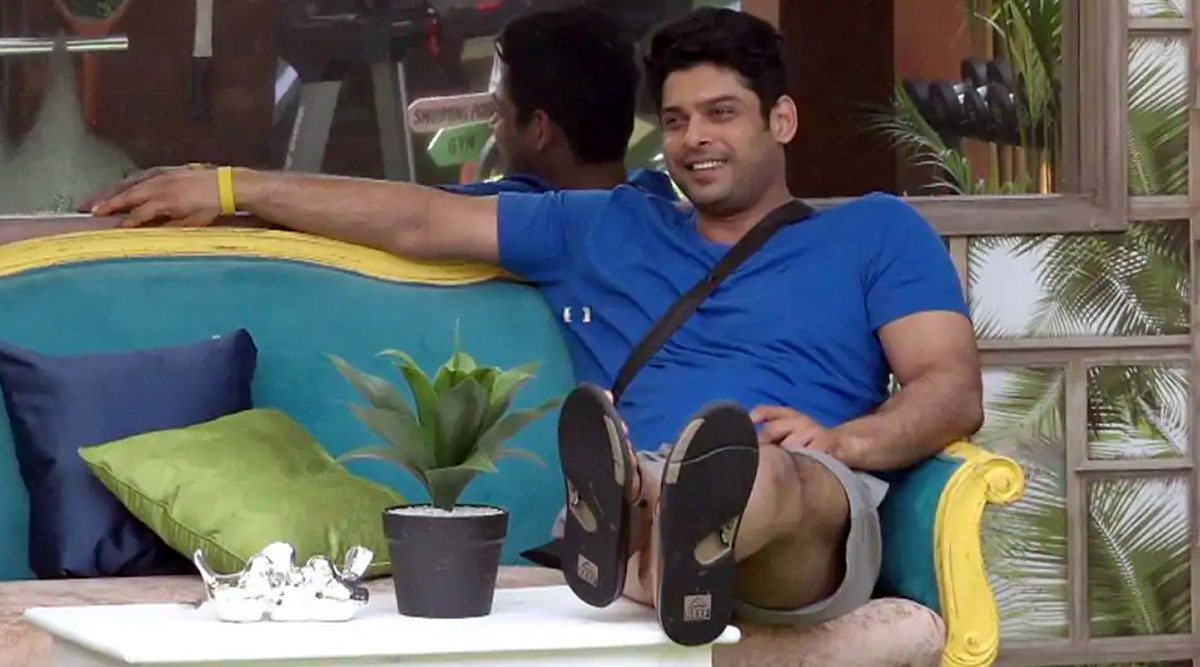 Sidharth Shukla, ‘naam toh suna ho hoga’. Well, if you happen to be a huge fan of the most controversial show on TV, Bigg Boss, then we are sure that the current season would have been your favourite. Why do we say this? As apart from the ‘only celeb’ contestants on the show, it’s TV star, Sidharth Shukla who grabbed the maximum limelight on the reality series from Day 1. The tall and muscular man has bowled over the janta with his ‘no filtered’ attitude and that’s what fans are loving about him. But the reason to write this piece is quite special as before the grand finale of Bigg Boss 13, we bring to you a few valid points which indicate why the Dil Se Dil Tak actor should be crowned as the winner of Bigg Bigg 13. Bigg Boss 13: Sidharth Shukla Hospitalised, Ahead of His 39th Birthday (View Post).

One of the qualities to become a Bigg Boss winner is to be stubborn and hands down Shukla possesses this quality. Be it conveying his baat in the best way possible to not changing his opinion/game as per other people’s suggestion, Sid is one physically and mentally strong lad on the show. 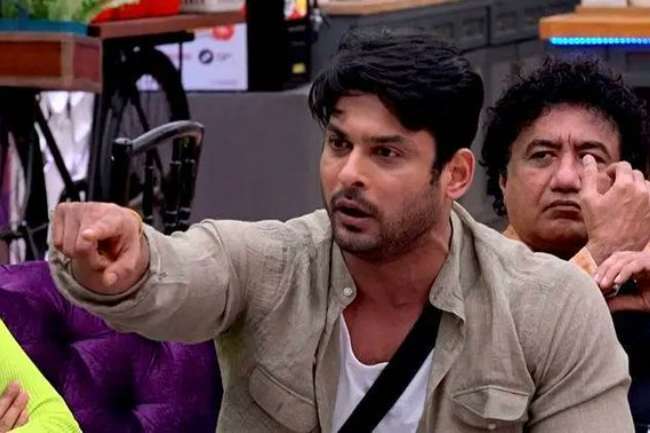 Some might not agree to this point, but Sidharth Shukla has been playing solo from Day 1 on the show. Well, yes we do know that Asim was with him at the start of the game but things got sour between the two and now the actor is almost alone against the entire ghar. Bigg Boss 13: Major Throwback to the Time When Rashami Desai and Sidharth Shukla Entered The Show Holding Hands (Watch Video). 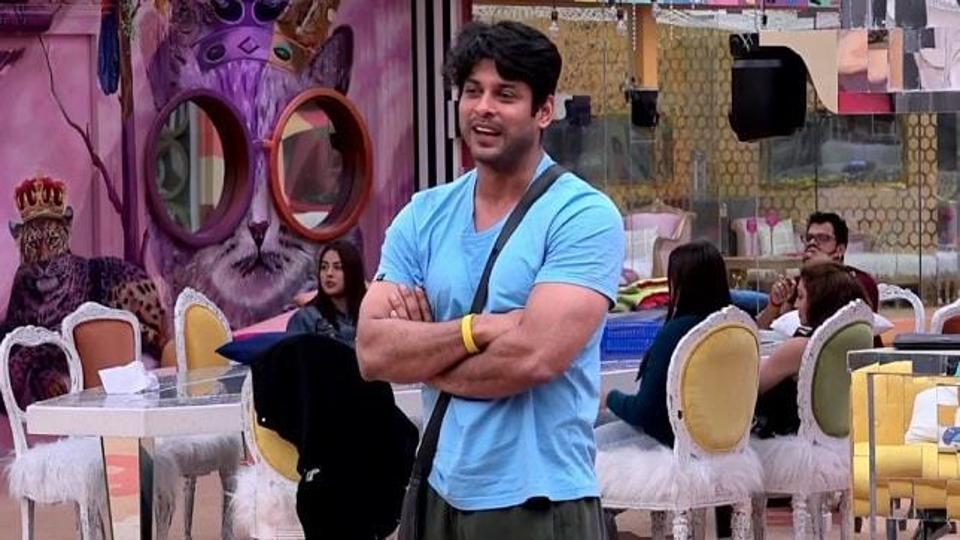 Remember, how Sidharth used to protect Asim Riaz during the initial stage of the show from nominations. Not just this, during the recent nominations task where Sid had the power to nominate the inmates, he had saved Arti Singh over Paras Chhabra which proved his loyalty and how. 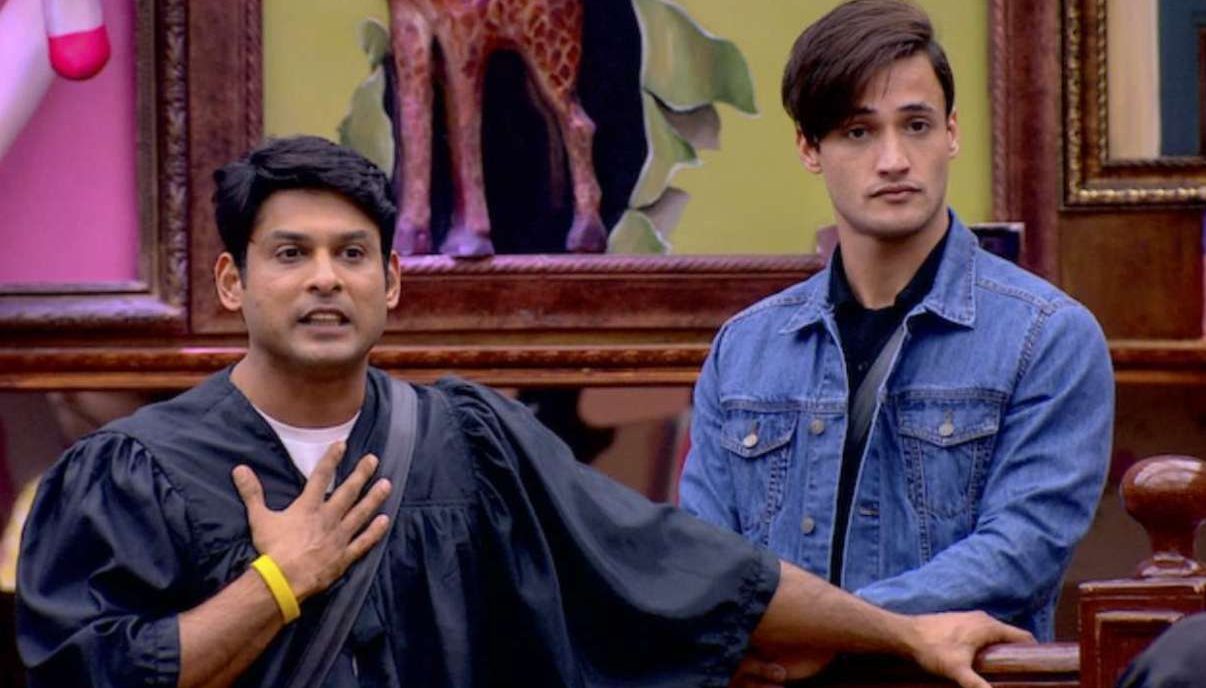 Well, it’s a reality show and one needs to show his/her real side, right? And that’s exactly what Sidharth Shukla is all about! Be it his aggression, pyaar to manipulation, Shukla is one awesome guy who never minces words and is vocal about what he feels all the damn time. 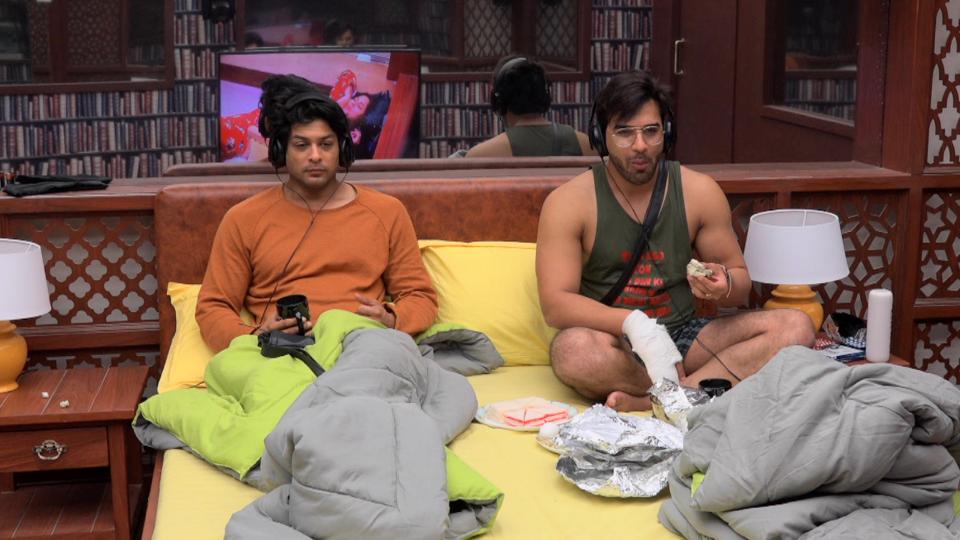 Fans call him the Gautam Gulati of season 13, and the reason is his solo gameplay on the show. Whenever the full house is against Shukla, the TV actor churns sympathy as well as praises from his fans and that’s exactly what makes him the hero on social media. All that being said, Shukla’s ‘taking no bullshit’ game also makes him the right candidate to win the show. 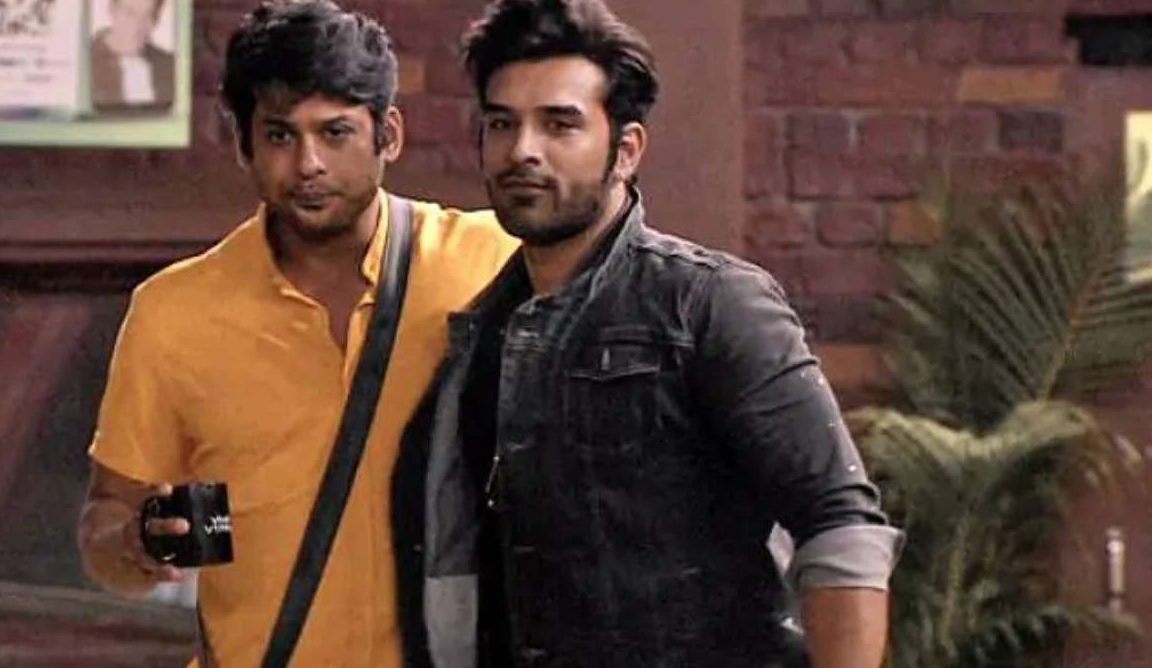 Eye On The Trophy

The birthday boy from Day 1 is focused and wants to win BB 13. Many times, Shukla has confessed on the show that he is here to win. The TV actor’s saam daam dand bhed skills during tasks is quite visible and we feel no one deserves to win Bigg Boss if not Sidharth. 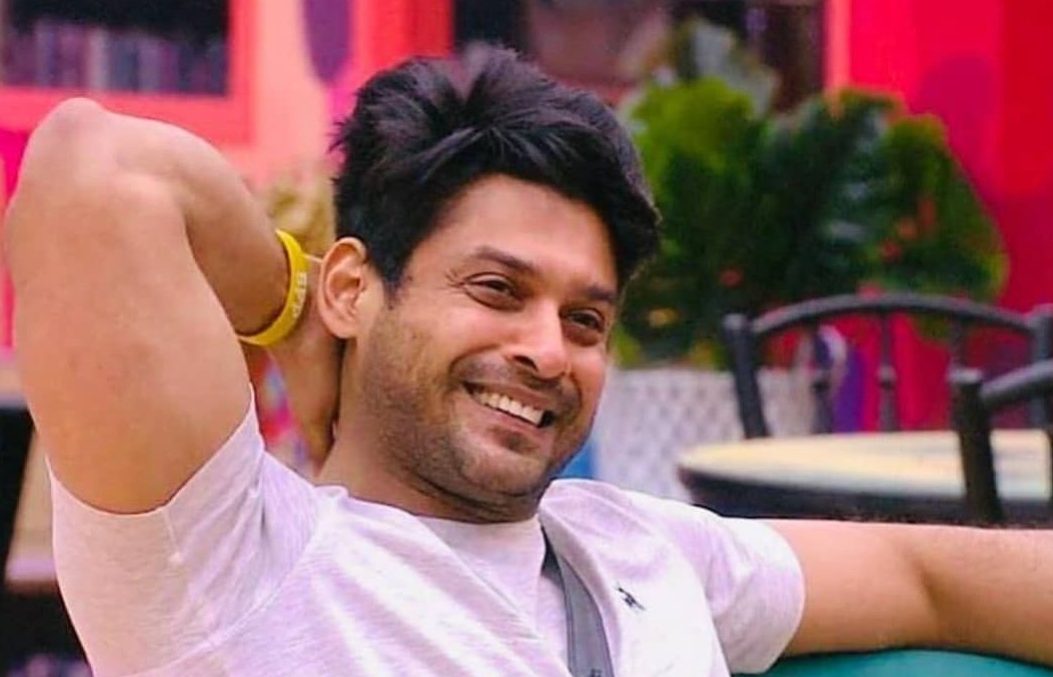 So what do you think guys? Will Sidharth Shukla win the current season of Bigg Boss? Well, according to us he can owing to his legion of fans and ofcourse his supreme gameplan. Stay tuned to LatestLY for all the updates from Bigg Boss 13!