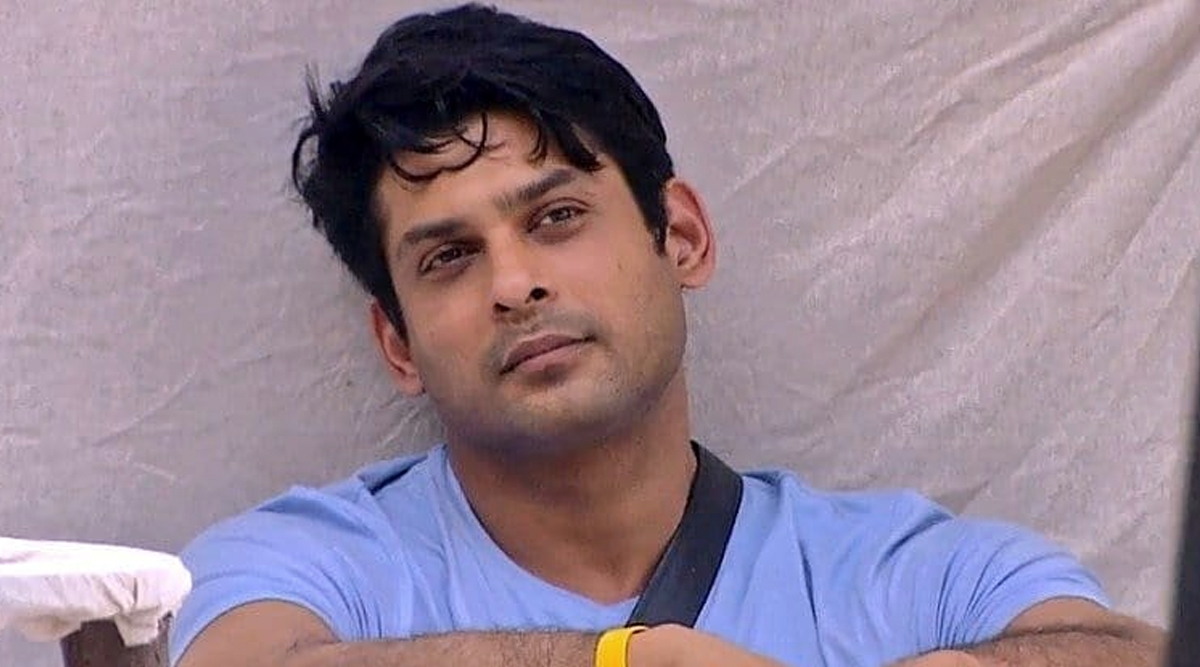 This piece of news can be heartbreaking as well as sad for Sidharth Shukla fans, as there's a latest update on his health and its not in the lad's favour. Going by The Khabri's tweet, Sidharth Shukla is hospitalised. Yup, you read that right. If you are the one who has been following the controversial show avidly, you will know how Sid has been ill from the past few weeks. Owing to the same, the makers with an aim to give the TV actor some rest shifted him to the secret room. But looks like Shukla's health has really gotten worse and so he was rushed to the hospital. Bigg Boss 13: Did Sidharth Sukla Get Abusive and Call Rashami Desai a ‘B*tch’? (Watch Video).

Not just this, the tweet also mentions that Sidharth Shukla is being injected back-to-back so that his blood platelet count shows some increase. The reports also elaborate that Sid is on glucose drips as well. For the unversed, Sidharth will be celebrating his 39th birthday on 12 December, 2019 which is tomorrow and this news is really upsetting for his fans as well as family. Also, if you have noticed, Sid inside the secret room looked super ill and a few earlier reports hinted that he is suffering from typhoid. Bigg Boss 13: Major Throwback to the Time When Rashami Desai and Sidharth Shukla Entered The Show Holding Hands (Watch Video).

as per latest reports, #SidharthShukla is at a hospital and is being injected to increase his blood platelets and is on glucose drips as well.

Well, if the tweet holds any truth all we wish is that Shukla recovers soon. As we do not want to see another contestant leaving the show on the grounds of bad health. FYI, it was Devoleena Bhattacharjee and Paras Chhabra who went out of the house to treat their respective injuries. Coming to Sidharth, LatestLY wishes him a speedy recovery. Stay tuned!