Helly Shah On Bagging Ishq Mein Marjawaan 2: 'I Always Wanted To Do A Thriller Show' 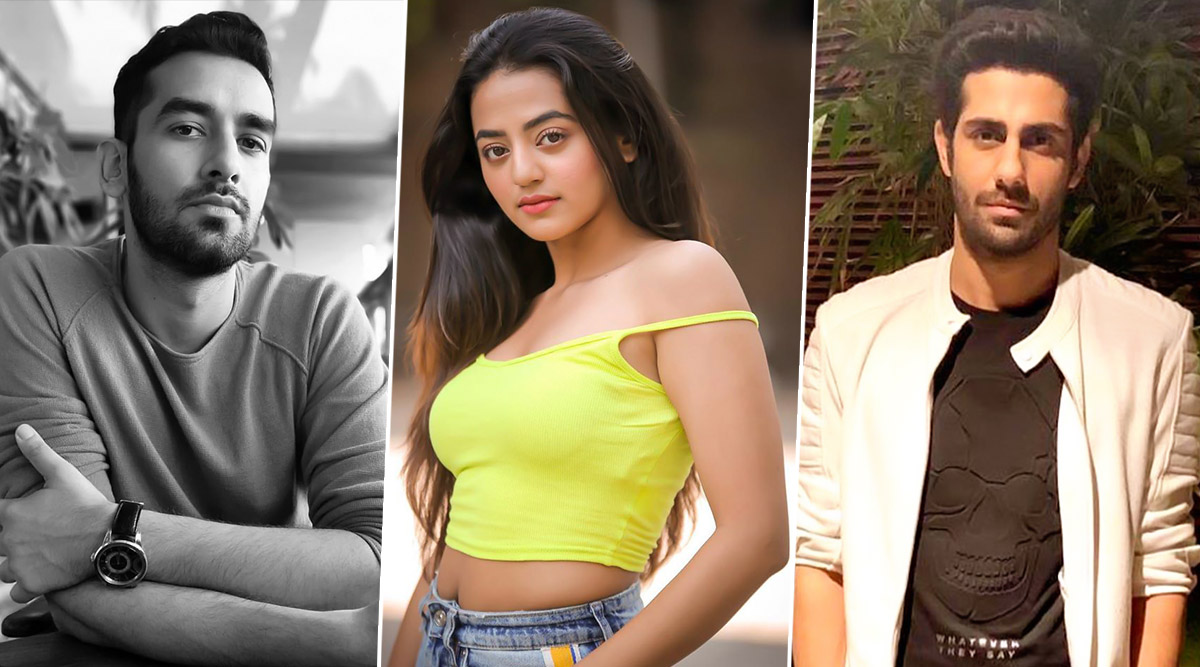 It was only yesterday that we reported about how Kuch Rang Pyaar Ke Aise Bhi makers Yash and Mamta Patnaik's next offering on television will be the sequel to their production house Beyond Dreams' hit show Ishq Mein Majawan. The first season of the show starred Arjun Bijlani, Aalisha Panwar and later on Nia Sharma. And now, as per the latest reports, the sequel of the show will see actors Helly Shah as the female lead, with two male leads, Vishal Vashishtha and Rrahul Sudhir. Confirming the news to BT, Helly was quoted as saying, "I am quite excited, as I always wanted to do a thriller show, and I am getting to do one with this. I will try my best to do justice to my character.” EXCLUSIVE: Swaragini’s Helly Shah On Her TV Comeback – ‘I Was Offered Similar Characters But Wanted To Do Something Challenging’!.

And if various other reports are to be believed, then Bigg Boss 13's vacant 10:30 pm time-slot after February 15, 2020, will be taken over by Ishq Mein Marjawaan 2. It was initially being speculated that Bigg Boss 13 will get another extension until February end, but with those plans being canned, the second part of the thriller will reportedly take its place. Bigg Boss 13: Salman Khan’s Reality Show Finale to Take Place on February 15?.

Actress Helly Shah who has bagged the role of the protagonist shot to fame with her stint in Swaragini - Jodein Rishton Ke Sur, followed by Devanshi. She was last seen in Star Bharat's Sufiyana Pyaar Mera. Bigg Boss 13: Arjun Bijlani On The Use Of Violence Inside The House: 'I Hope Nobody Kills Each Other!'.

Twisted fame Rrahul Sudhir has bagged one of the male lead roles and the other role will reportedly see actor Vishal Vashishtha, who debuted with Crazy Stupid Ishq, followed by Ek Veer Ki Ardaas... Veera, Ganga among others. The first instalment of Ishq Mein Marjawan was a huge success with the viewers loving all the twists and turns in the show. Also, actors Aalisha Panwar and Arjun Bijlani were appreciated for their portrayal of grey roles.