BOSS – Baap of Special Services: Karan Singh Grover and Ayaz Khan’s Bromance Pictures From the Sets Will Make You Gush 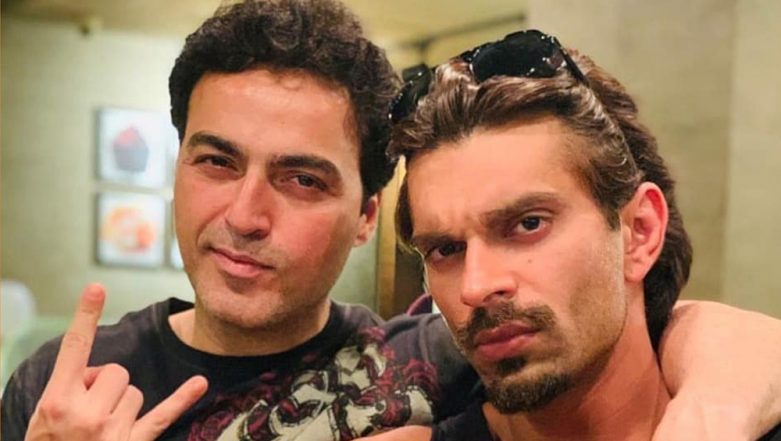 Karan Singh Grover and Ayaz Khan are getting a bit too pally with each other on the sets of ALTBalaji’s upcoming web-series BOSS. (Photo Credits: File Photo)

Karan Singh Grover and Sagarika Ghatge are all set to make their digital debut with Alt Balaji's mystery thriller Boss - Baap of Special Services. The actors are presently shooting for the series. Besides Karan and Sagarika, Boss also features Ayaz Khan, Dalljiet Kaur, Gaurav Gera, Kanika Maheshwari, Sonali Raut, Karol Zine, Anveshi Jain, and Tarun Mahilani in supporting roles. Recently, a couple of pictures are surfacing on the internet, where we can see Karan and Ayaz' bromance, which is sure to make you gush. These co-stars Karan and Ayaz are getting a bit too pally with each other on the sets of ALTBalaji’s upcoming web-series BOSS. Karan Singh Grover and Sagarika Ghatge Look Badass In This New Poster of ALTBalaji’s BOSS – Baap of Special Services!

As the dashing and debonair duo make the most of the shoot, news of their budding bromance on the sets seems to be doing the rounds these days. It isn’t the first time that the pair will be sharing screen space as their onscreen chemistry in Dil Mill Gayye earned them quite a fan following. Back to amuse the viewers with their camaraderie and comic timing, one can’t wait to see how their latest antics amuse one and all. Ayaz plays the character of an inspector who is appointed to the special task force by virtue of his great analytical skills. 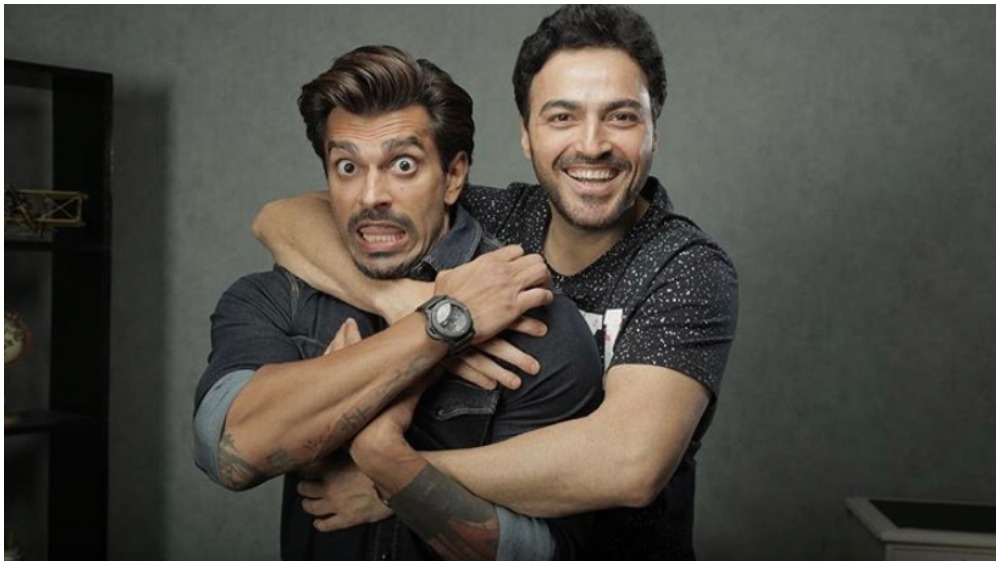 KSGians go go go and watch this.. Super hilarious 😆😆 and lovely video 💖 GETTING CHATTY WITH AYAZ you will love to watch this.. and these two buddies rock it 👬 THE LINK IS IN MY BIO and don't forget to subscribe AYAZ KHAN YouTube channel @iamksgofficial @ayazkhan701 #KaranSinghGrover #ayazkhan #gettingchattywithayaz #bestbuddies

Being an outdoor set, it sure looks like made the most of spending time together during the shoot. Sharing the memories from the set of Boss: Baap of Special Services Ayaz shares, "I am really excited for this show as its with my best buddy Karan. It was fun shooting outdoor in the snow. All we did post shoot was spend time eating Chicken Tandoori. At night, all we needed was a glass of hot milk along with some good music as we spent time gazing at the stars." BOSS – Baap of Special Services New Poster Out Now; Sagarika Ghatge and Karan Singh Grover Look All Set To Take On The Crime World! 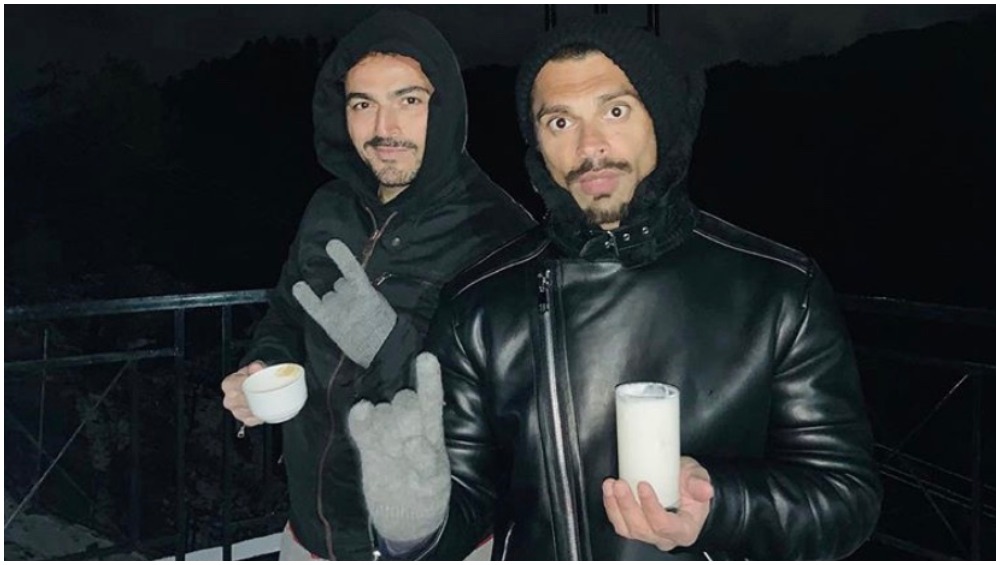 BOSS - Baap of Special Services is a mystery thriller that unravels the story of Sudhir Kohli an undercover Cop who is a specialist in solving homicide cases or cases where criminals often go undetected. The wait finally seems to be over as the chase for BOSS is going to begin soon! Watch this space for further updates.