Here’s All You Need to Know About Avvy Sra, the Next Big Thing in the Music Industry 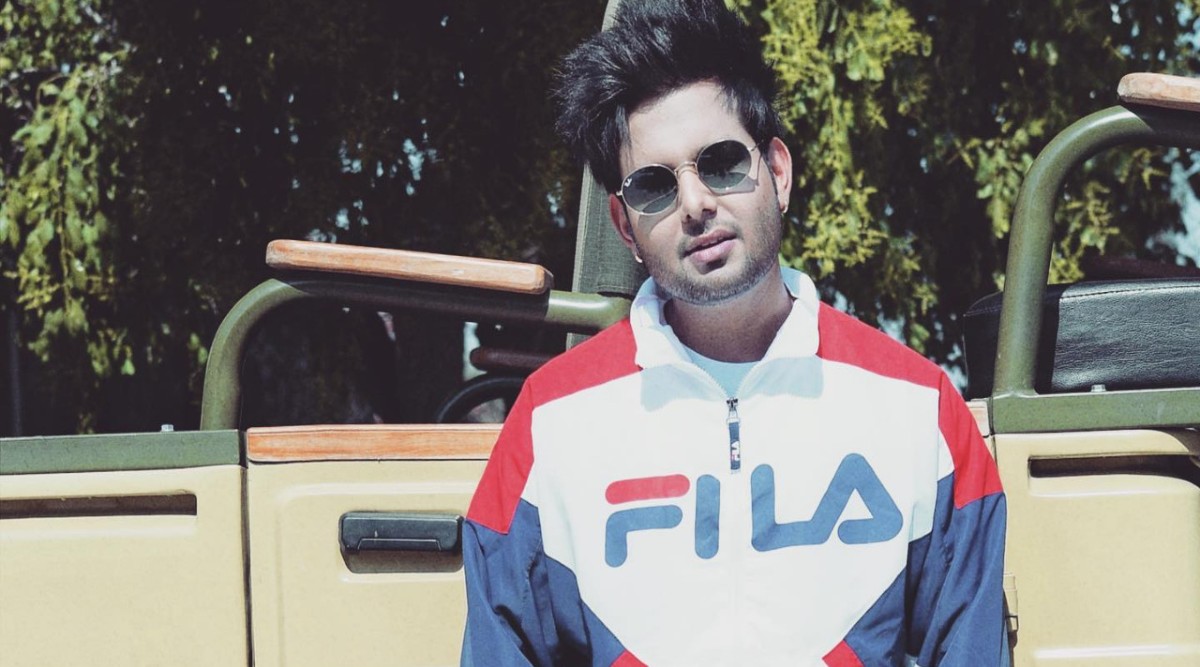 Avvy Sra, the music director and composer. Who has worked day and night for n number of projects, recently hit the limelight by his composed song “Tod Da E Dil” which was written by Aman Kalashi. This song sung by Ammy Virk has not only won hearts of millions but also got more than 22 million views on Youtube.

Not only this, the song Duji Vaar Pyaar, Jaani Tera Naa, Sandal by Sunanda Sharma are also one of his mellifluous compositions. Adding to the never-ending list he had also collaborated with prominent singers like Mankirat Aulakh, Maninder Buttar, Ammy Virk, Sukh-E he has also become one of the most desirable music artists.

Talking more about his work, last year he collaborated with none the less the musical doctor Sukh-E and composed a very popular song Coka-Coka. The song Coka-Coka not only received 412 million views till date but is a on the top list of any great celebration.

Coming to the dedication and hard work he does, he lately launched a song “Ehna Chauni aa” sung by Jassie Gill as a music composer. Even during the lockdown, the high spirits of composing and producing songs hasn’t set back.

Artists like them are leaving no stone unturned by composing and keeping their audience looking forward to fresh tracks. Avvy Sra is sure to become a promising part of the music industry in a very short period with his talent and skills.

To much astonishment Avvy, apart from is direction skills he holds a melodic voice which will be revealed soon in his debut track by Desi Memories. The name of the song is yet a surprise for the audience but the promise of making them fall in love with the music, lyrics and composition is sure by the debut star itself.