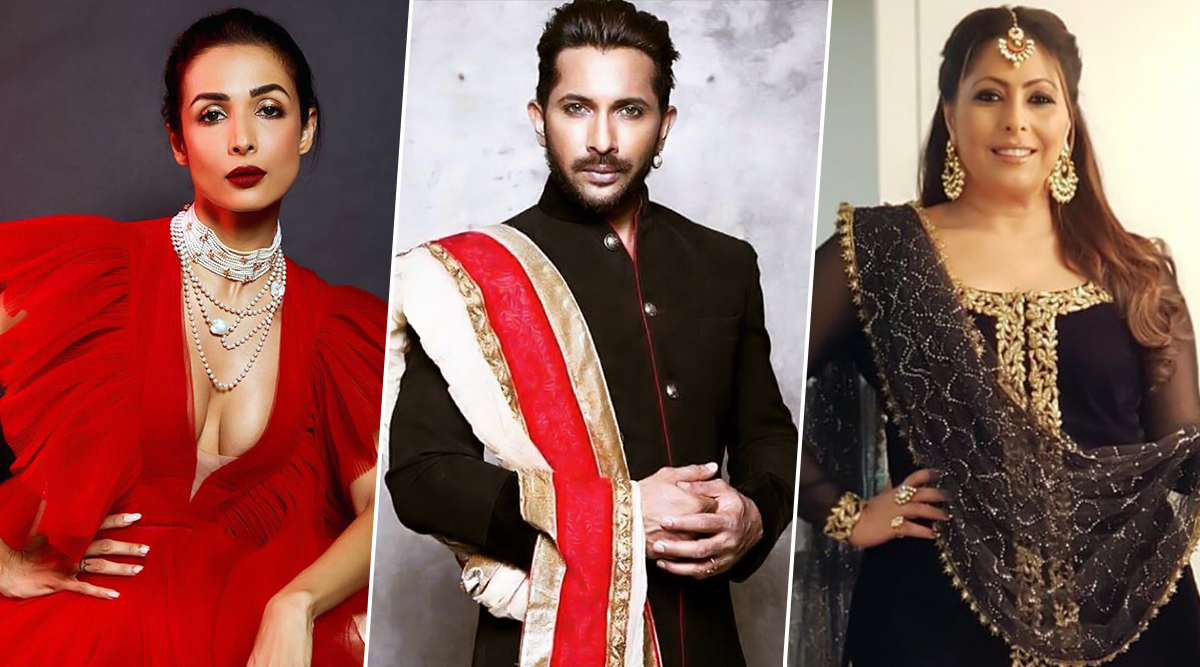 The small screen industry have come up with some of the finest shows, especially the reality TV shows. Through these shows, there are many young talents who have got the opportunity to put forth their talent on national television. Be it a dance or a singing or any other reality show, the viewers have always enjoyed it. Now here is another new reality television show that is going to start from February 2020 – India’s Best Dancer. World Health Day 2019: Deepika Padukone Posts Sexy Fitness Pics While Malaika Arora Dances On Chaiyya Chaiyya- Watch Video.

As per a report in BT, the reality dance show – India’s Best Dancer – is all set to be aired from February 2020 on Sony TV. And this show would be judged by the popular dancers, choreographers and all time favourite judges – Malaika Arora, Terence Lewis and Geeta Kapur. We all are well-versed that these three make a dynamic combo when it comes to judging a reality dance show. Be it their way of praising any performance or coming up with a challenging round, the competitors and the viewers have enjoyed it all.

Talking about India’s Best Dancer, Geeta Kapur was quoted as saying, “The number of dance reality shows on our television proves that there is a lot of hidden talent in our country. It is good that youngsters are participating in such shows, as they offer a platform to showcase their talent. During our growing-up years, we had no such luxury.” Dance India Dance 7: Kareena Kapoor Khan Reprises Kabhi Khushi Kabhi Gham's Poo Alongside Choreographer Geeta Kapur On The Stage!

Malaika Arora has judged dance shows such as Nach Baliye, Zara Nachke Dikha and Jhalak Dikhhla Jaa. Terence Lewis has been on the judging panel for Dance India Dance, whereas Geeta Kapur has judged Dance India Dance, Super Dancer and India Ke Mast Kalandar. The exact date and other details of India’s Best Dancer is yet to be announced.