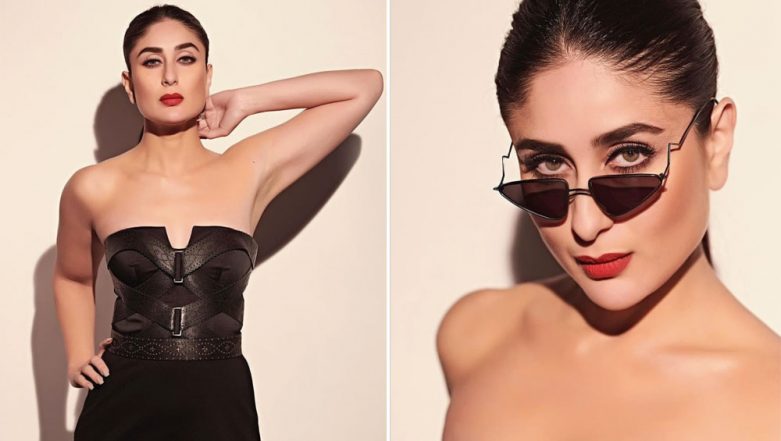 Kareena Kapoor Khan is all set for her big television debut with Dance India Dance season 7. The Begum of Bollywood is set to co-judge this dance reality show and it kinda feels exciting. Imagine seeing Bebo every week dressed in her oh-so-hot attires! We wonder if the contestants will be intimidated by her charismatic persona. The actress took her own sweet little time to plan her TV debut and needed a bit of persuasion. It's even rumoured that she's currently the highest paid actor on Indian Television. But is it the reality? Well, Bebo has an answer for you. Kareena Kapoor Khan or Deepika Padukone - Whose 'Boss Lady' Avatar was More Impressive?

Recently during an interaction with Mid-Day when Kareena was asked about the kind of remuneration that was offered to her, she said, "If a male judge is getting a certain amount, a female judge should also get the same. I got what I deserve for the hours I will be putting in." Moreover, she has also informed the makers about a certain number of hours she'll be clocking for the show. "I made it clear that I don't work for more than eight hours because of my son (Taimur). Sometimes, I can make an exception of working up to 12 hours. The makers have been kind and worked out everything the way I wanted," she said. Kareena Kapoor Khan Looks Stunning as She Poses on the Sets of Dance India Dance 7 - View Pic.