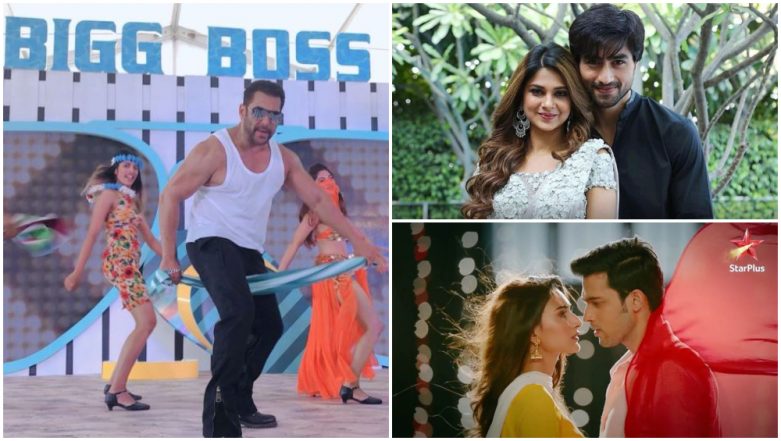 It's December 2018 already, and this year seems to have simply passed by. However, that was not the case for the television industry, as it saw a lot of shows be launched. The past few years have seen a major shift in television content, but, not all of it sticks always. Irrespective of the trend, however, this year saw a huge rise in the number of new shows that were introduced.

While we obviously can not list down all of the shows, we have the Top 7 ones that made a lot of noise. Oops... news! 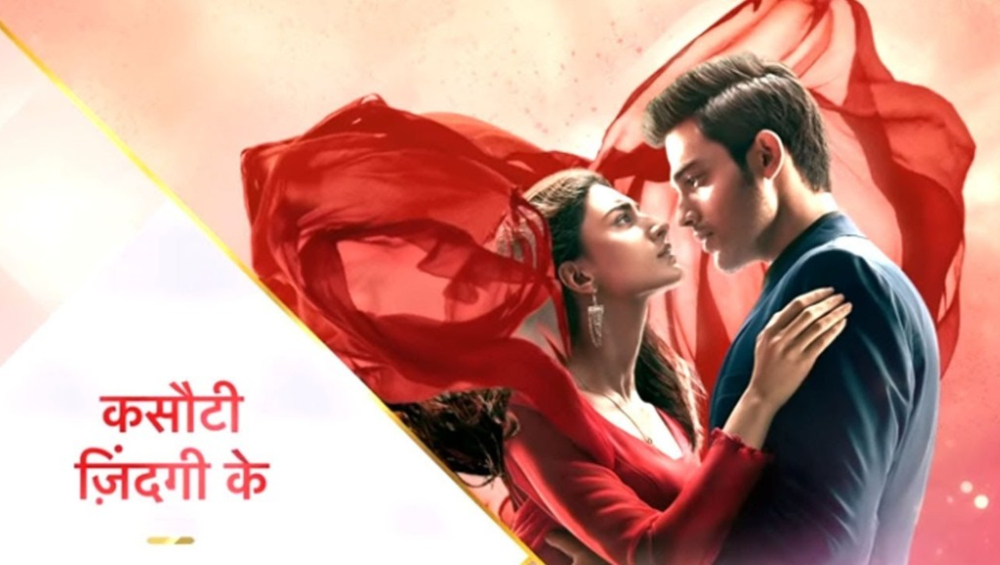 The show was obviously in the news for being the reboot of Ekta Kapoor's very successful first season of the same name. This reboot saw Erica Fernandes and Parth Samthaan step into the shoes of the very famous television pair Prerna and Anurag, which was made iconic by actors Shweta Tiwary and Cezzane Khan respectively. The show opened to a lukewarm response as constant comparisons were made between the new and the old versions of the show, but it seems like Parth and Erica have won everybody over. 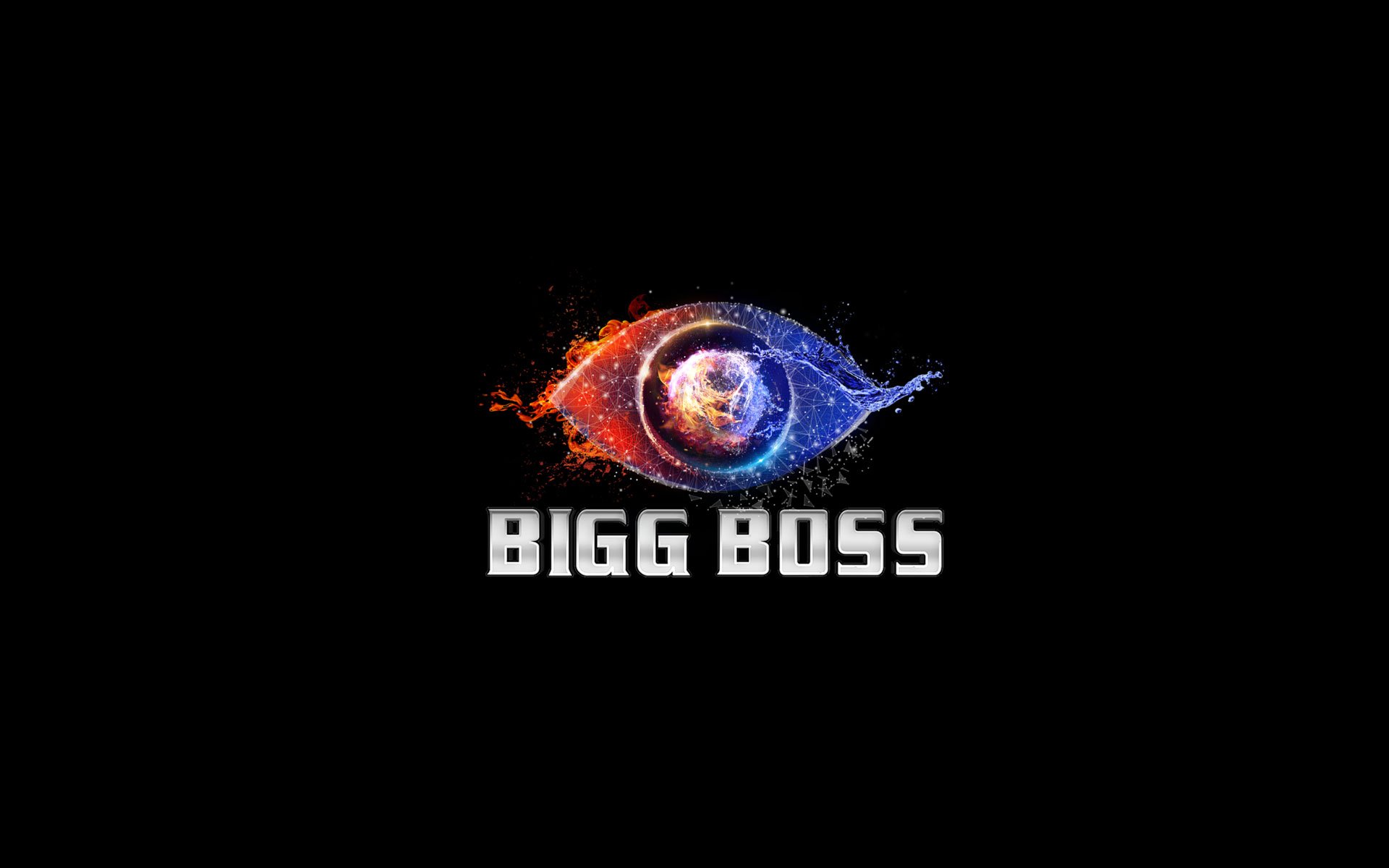 This had to be one of the most disliked seasons of India's most loved reality shows. While there was immense audience expectation from the 12th season of Bigg Boss, its contestant line up turned out to be very disappointing and even die-hard fans of the reality show ended up declaring that this season was one of the most boring seasons of all times. In fact, there were certain Weekend Ka Vaar episodes where the boredom would be very obvious on host Salman Khan's face. And what did not help, were constant comparisons to the widely successful previous season (Bigg Boss 11). 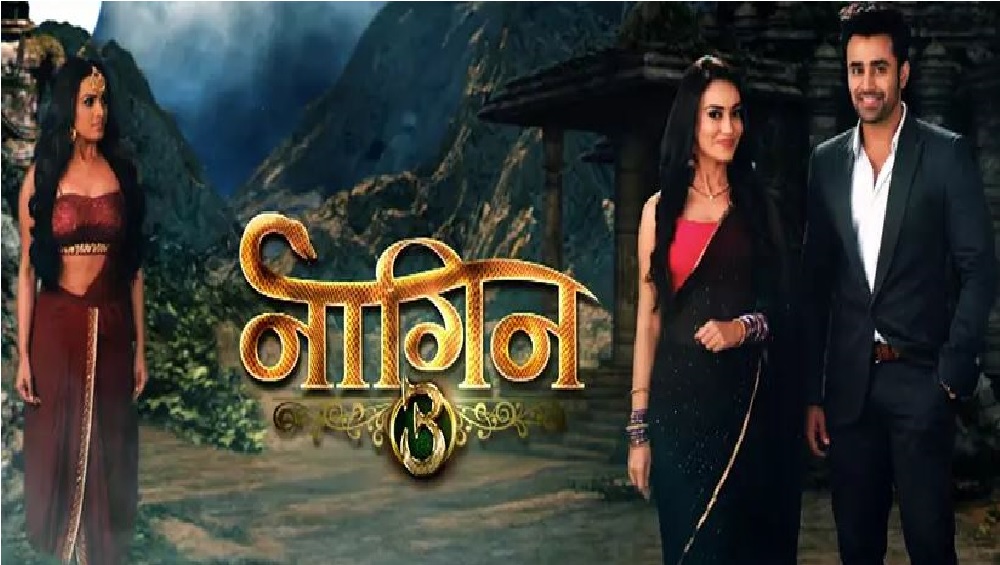 The third instalment of Ekta Kapoor's popular supernatural thriller, this season was different in terms of its storyline. Unlike the previous two seasons, Naagin 3 saw a completely different storyline and cast. Comprising of Surbhi Jyoti, Anita Hassanandani and Pearl V Puri in the lead roles, Naagin 3 continues to monopolise the Top spot on the BARC list, just like Naagin 1 and Naagin 2. 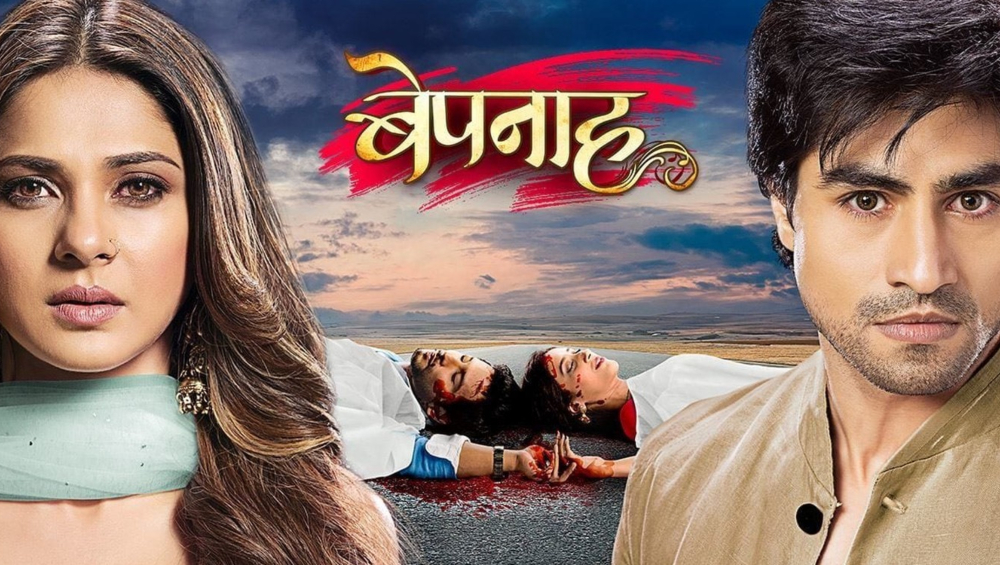 Bepannaah was one of the biggest launches of this year and hogged the headlines for its main cast- Harshad Chopda, Jennifer Winget and her rumoured beau Sehban Azim. The show focused on the subject of an extra-marital affair and how both parties in a marriage can be at fault. As the story progressed, its track changed, its numbers went down and ultimately, much to the dismay of its fans and despite their best efforts to save their show, Bepannaah went off air. 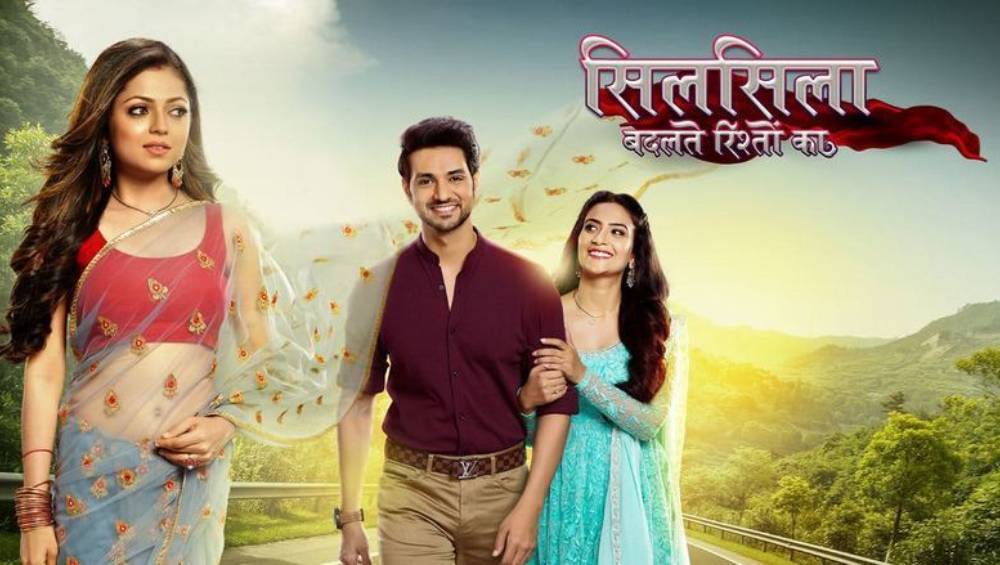 Another show on Colors that raised brows was Silsila Badalte Rishton Ka. The promos of the show hinted at the male lead getting into an extra-marital affair with the other female lead, but the cast at the time of the launch denied these rumours. However, the show went the same way with the male lead (Shakti Arora) cheating his wife (Aditi Dev Sharma) and falling in love with her childhood best-friend (Drashti Dhami). The show and the actors received severe backlash on social media, especially Shakti and Drashti. Soon after, the makers planned a leap post which actress Drashti Dhami quit the show, as she did not want to play a mother on screen. 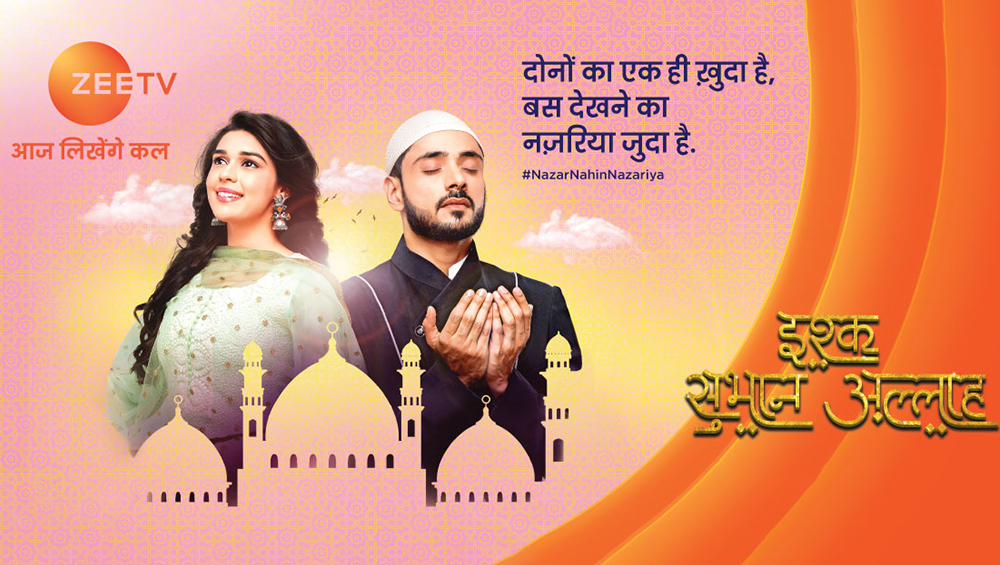 This Zee TV show started off with a bang, as the concept of the show was all about the newly amended Triple Talaq Bill. And as expected, the show did run into some trouble in its initial days. But moving forward, it went on to make it to the Top 10 list for quite some time. Another factor for which the show was in the news, was their lead pair Adnan Khan and Eisha Singh. The pair's chemistry on and off-screen made it to the headlines multiple times. 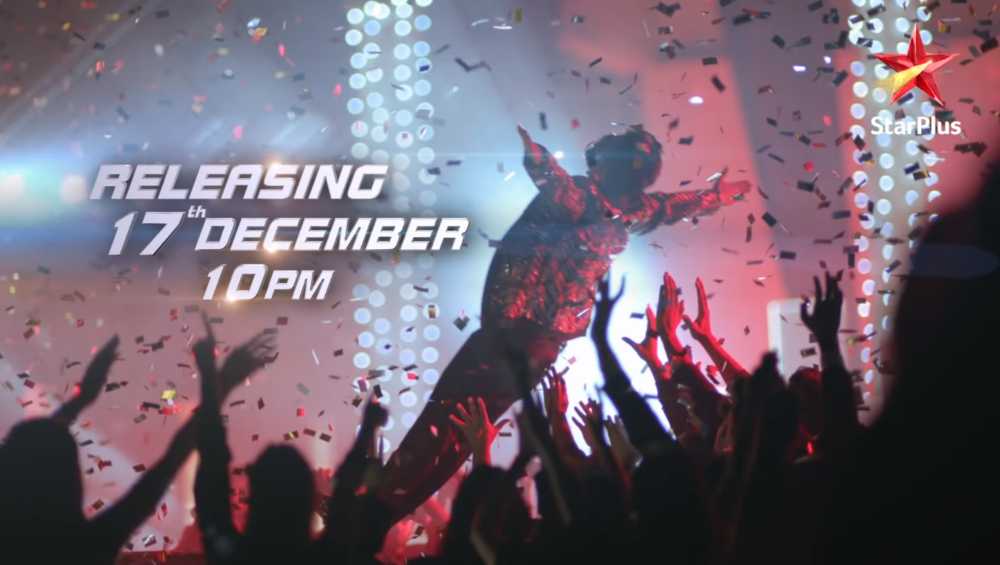 This is one exception to our list of on-going on-air shows. Ishqbaaaz will take a generation leap and return with a second season on December 17, where Nakuul Mehta will play the role of Shivaay and Anika's son Shivaansh Singh Oberoi. However, the rest of the cast will be seen bidding goodbye to the show.

So, have we missed out on any of the top shows that were launched this year? Do let us know in the comments section below.