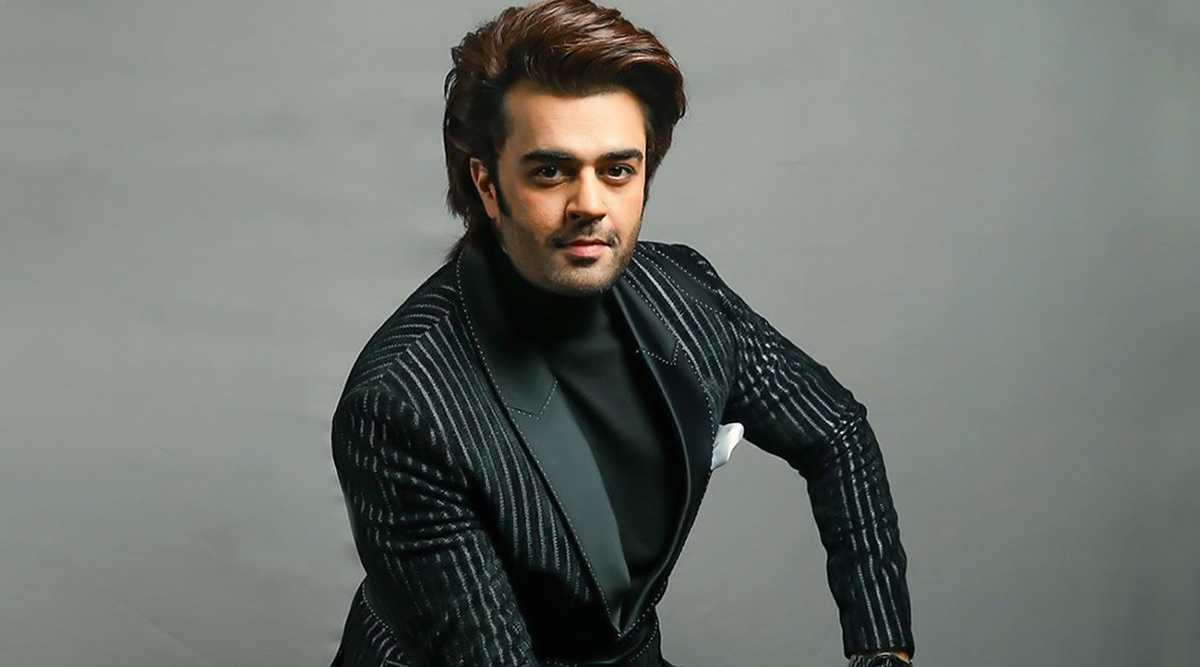 Television host and actor Maniesh Paul calls himself a "greedy artist" as he cannot choose between hosting and doing films. "I call myself a greedy artist, so I can't choose one. I can't say that I only want to do films or I only want to host television," Maniesh told IANS. He says entertaining people is the main thing for him. Maniesh Paul: ‘As an Actor, I Don’t Make Efforts to Break the Image’

"Whatever comes to me I want to entertain people. That's the main thing for me. Be it hosting, be it films or my short films. Whatever the medium, the main thing is that the entertainment should go to the people," he told IANS. Maniesh, who is known for his wit and humour on screen, was recently seen in "What If", a short film shot on a phone. Maniesh Paul’s New Short Film ‘What If’ Earnings Will Be Donated for Daily Wage Workers.

The short film is co-directed by Kartik Singh and Maniesh himself. The film was released on Maniesh Paul and Jio Studios' YouTube Channel.