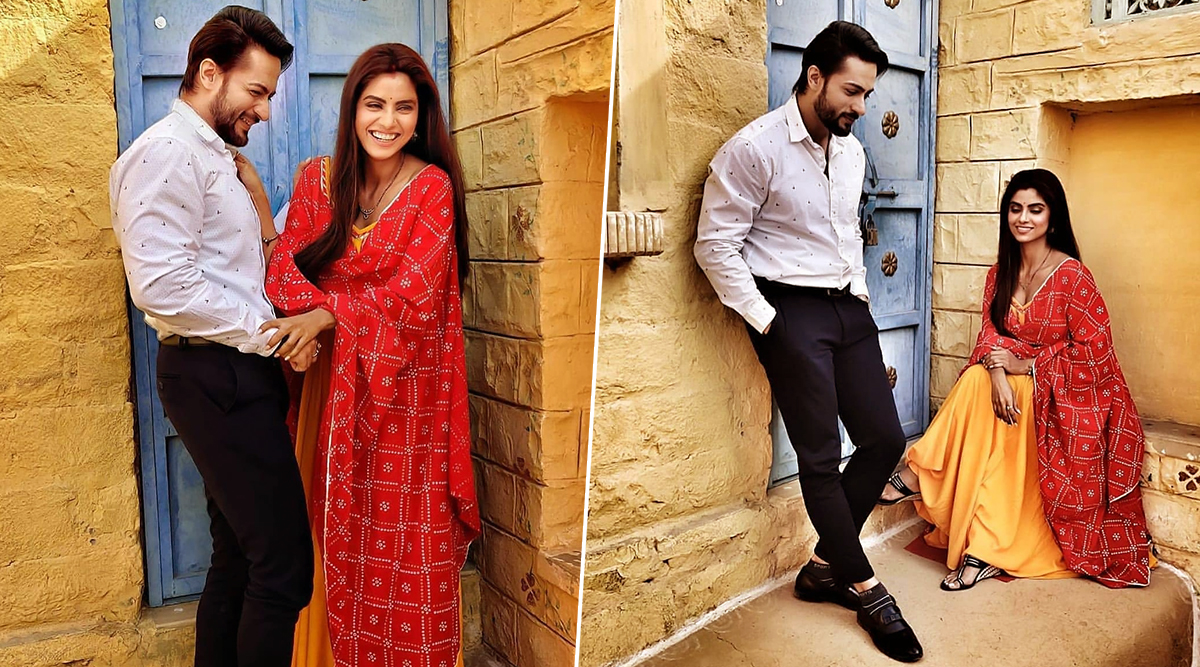 Ekta Kapoor's supernatural drama Naagin 4 has been in the news ever since the TV Czarina released the first promo on September 29. While there have been no new promos or teasers released, news of the cast falling into place has been doing the rounds daily. After all the talk of how actresses like Krystle DSouza, Hina Khan, Anita Hassananani, Ankita Lokhande, Aalisha Panwar among others were being considered for the lead role in the series, Nia Sharma and Jasmin Bhasin have bagged the female lead parts. And joining them will be actress Sayantani Ghosh. Naagin 4: Sayantani Ghosh Joins Nia Sharma In Ekta Kapoor's Supernatural Thriller

And as for the male leads, one of the very first names to have been reported was that of Kundali Bhagya actor Manit Joura having bagged the part. But now, Bepanah Pyaar actor Ankur Verma has replaced Manit Joura. Then came reports of actor Vijayendra Kumeria having replaced Manit Joura and Ankur Verma having bagged a part. And now, joining him is actor Shalin Bhanot who is the latest addition to the cast. In fact, Shalin and Sayantani have also begun shooting for what we assume is the promo and picture of the same are doing the rounds of social media.

Check Out Their Look Below:

@shalinbhanot we are just continuing from we left ...the innocence of our laughter ,the fun of our giggles ,the songs we sing between shots ,the depth of our chats,the ease we feel ... ...it’s such a deja vu...it’s such a special reunion my buddy ..this journey is a special one i hope it’s a really fulfilling one @ektaravikapoor @muktadhond @shreya_nehal @colorstv ....god bless us all😊🤗😇♥️.......#shootdiaries#outdoor#outdoorshoot#rajasthan#jaisalmerdiaries#naagin4#backtowhereibelong#excited#newjourney#actor#actorslife#instagood#instagramers#influencer#lifeisgood#happysunday😊

Fresh reports are also suggesting that actor Ankit Bathla has bagged the lead role and will be seen romancing Nia Sharma. However, there is no confirmation on the same. Naagin 4 has been titled Naagin - Bhagya Ka Zehreela Khel and the shooting for the same has started in Jaisalmer. The show was initially supposed to air from November, but will now begin in December.