Shweta Tripathi, who celebrates her 37th birthday today, has starred in some of the popular films and shows. On the occasion of Shweta’s birthday, let’s take a look at five of her popular series. 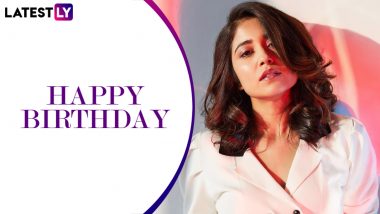 Shweta Tripathi, who celebrates her 37th birthday today, has starred in some of the popular films and shows. The actress has ruled every space that she has been a part of and left an impeccable mark on the audience. She has proved her mettle in the world of acting by zeroing down some fine roles and created a huge impact. Over the years, Shweta has been ruling the digital space as well with her fine performances and one of her prominent roles include Gajgamini “Golu” Gupta in Mirzapur. Mirzapur Actress Shweta Tripathi Talks About the Diverse Characteristics of OTT Platforms.

In an interview with News18.com, Shweta Tripathi spilled beans about her transition from movies to web-series. She was quoted as saying, “When you do a feature film, it ends soon but with a series, it goes on for some time.” She also stated, “With time, you improve as a human and also as an actor. Now the challenge is to match that and take everything forward.” On the occasion of Shweta’s birthday, let’s take a look at five of her popular shows in which her roles have been lauded by the audience.

This show revolved around five college friends and Shweta’s tomboyish avatar as Zenia Khan was loved by viewers. Her role in this show got the actress her breakthrough with the movie Masaan.

The audience got to watch her as Gajgamini “Golu” Gupta in the crime thriller series. She seen as a nerdy, intelligent college student, whose character becomes dark and violent when she sets to take revenge.

She made guest appearance in the episode “The Price Of Love” and we saw a fierce Priyanka Mishra. Her character is seen walking out of her wedding after her in-laws demand a huge dowry, whose son is an IAS officer. 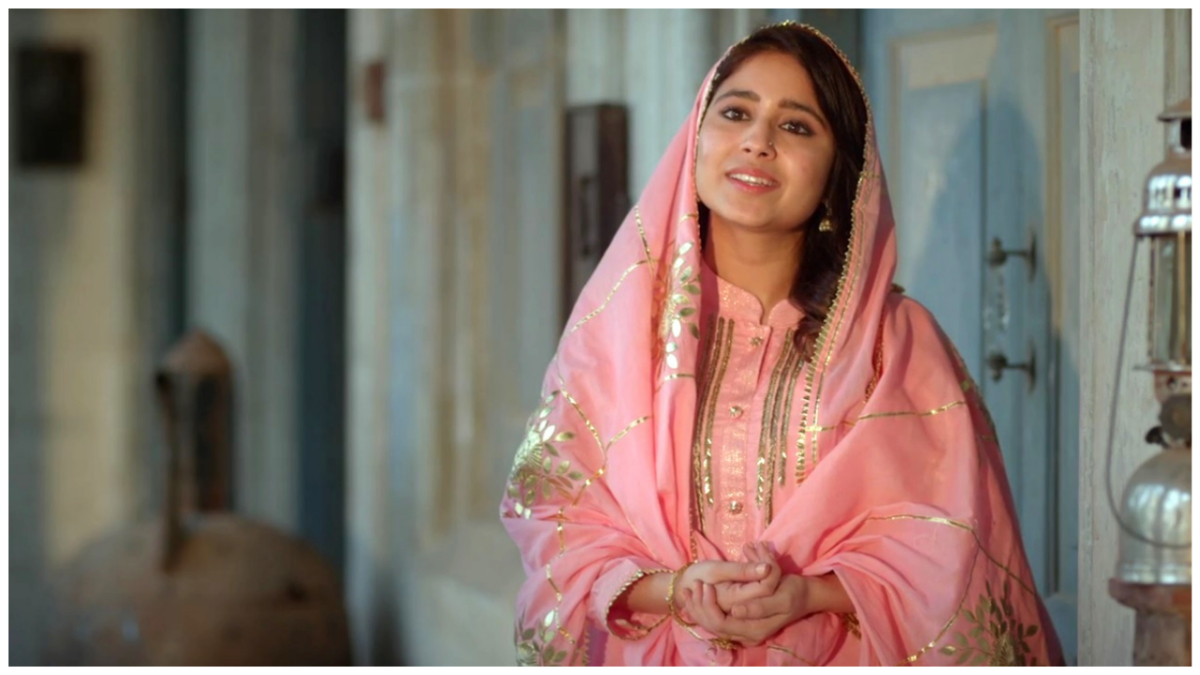 Shweta Tripathi was seen as Begum Zainab in the second season of the show. She was seen in the episode “Kabootar Ja Ja”. The three leads meet this beauty while they are on a road trip.

This series had intriguing thriller plot and made good representation of the ongoing pandemic. The series featuring Shweta as Amara Gujral was shot during the lockdown period.

These are some of the popular series in which the birthday girl has starred in. Here’s wishing Shweta Tripathi a very happy birthday and many more amazing projects.

(The above story first appeared on LatestLY on Jul 06, 2022 08:15 AM IST. For more news and updates on politics, world, sports, entertainment and lifestyle, log on to our website latestly.com).