Vivian Dsena, Asia's Third Sexiest Man Says 'He Does Not See Himself As Sexy At All' 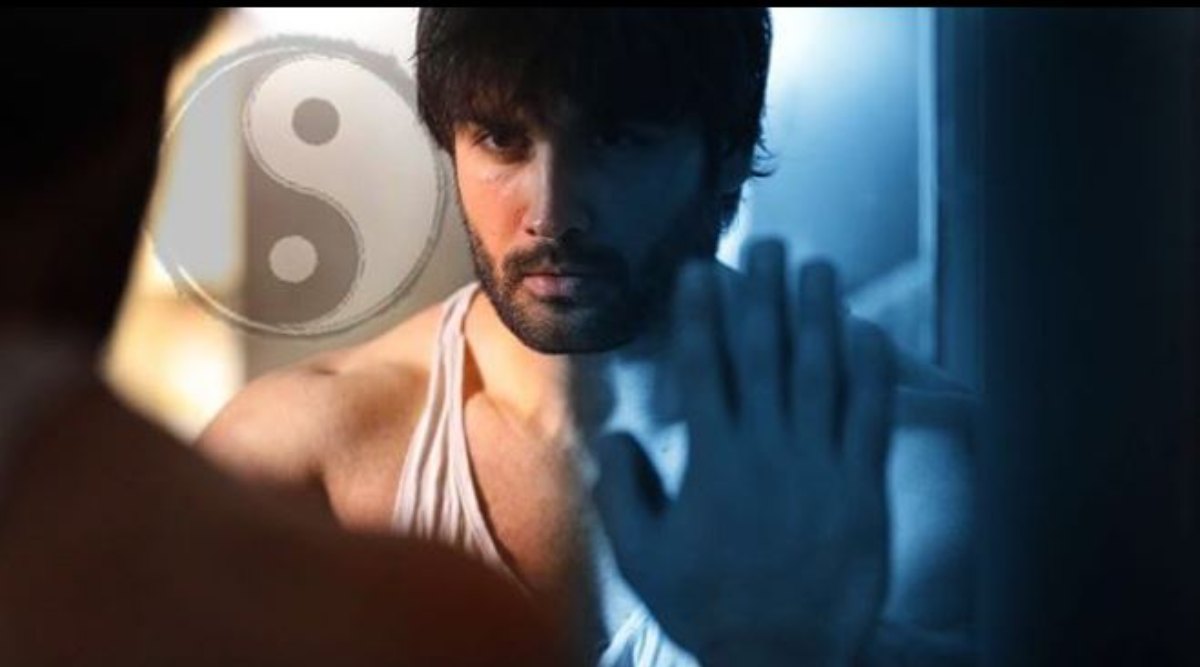 There is no doubt that Vivian Dsena is one of the most good looking and talented actors that the television industry can boast of in current times. From playing the gorgeous and sophisticated vampire in Pyaar Ki Yeh Ek Kahani to the dramebaaz yet intense RK in Madhubala - Ek Ishq Ek Junoon, to the street smart loverboy Harman in Shakti... Astitva Ke Ehsaas Ki, Vivian has never failed to disappoint us on-screen. And off-screen too.... the actor has yet again clinched the title of Asia's 'Third Sexiest Man' in Eastern Eye's list. Vivian Dsena Confirms He Was Offered Bigg Boss 13, Reveals Why He Did Not Take Up Salman Khan's Show

The actor even though comes third, is the first television actor on the list, that also includes names like that of Harshad Chopda (6th rank), Mohsin Khan (8th rank), Asim Riaz (24).

Says Vivian, "I don’t see myself as sexy at all. I am where I am only because of my well-wishers and audiences. They have given me my identity and are the real backbone of the name Vivian Dsena. I owe everything to them and will work even harder to keep them entertained." That's humbling.

And while Vivian credits all of his success to his fans, Eastern Eye's editor Asjad Nazir, who founded the list and annually compiles it, is all praises for the actor. "Vivian Dsena is one of the finest actors in the world today and is someone who has helped shift the balance of power in India from Bollywood to television. What connects him to fans apart from his natural talent is his incredible humility and the way he takes on challenging projects like his landmark role in drama serial Shakti – Astitva Ke Ehsaas Ki," concluded the editor.