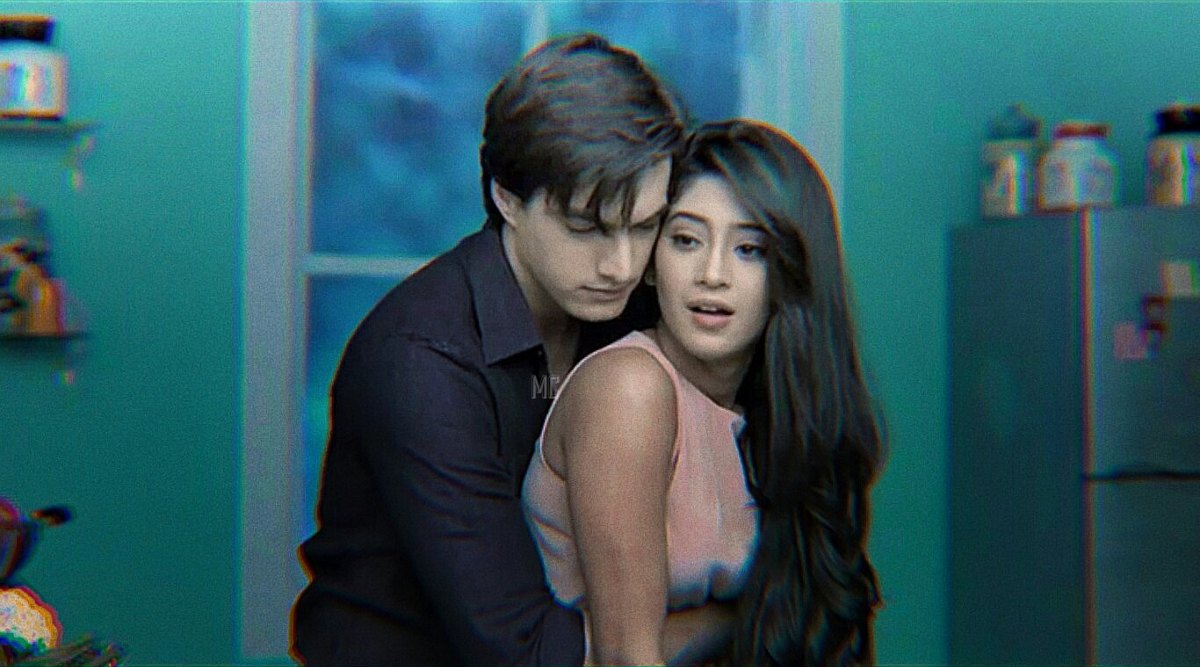 In yesterday’s episode of Yeh Rishta Kya Kehlata Hai Naira tells the Goenka’s that Trisha was molested. Surekha gets infuriated when Naira confronts Luv and Kush. In tonight’s episode we see Naira (Shivani Joshi) goes to meet Trisha and apologize her for not able to do anything for her. Naira vows that she will find the culprit and punish them. Kartik (Mohsin Khan) sees Naira disturbed and calls the inspector and asks him to catch the culprit as soon as possible.

Meanwhile, Abhishek asks Luv and Kush to give him Trisha’s video as he is getting money in return for it. Luv and Kush refuse to give the video. Abhishek threatens the duo and asks them to either give the video or 10 lakhs to him. Naira prays to God to show her a way so that she can help Trisha.

When Naira returns home she sees Kairav and Vansh hiding the toys in the ground. She asks Kairav what he is doing. Kairav reveals to Naira that Luv told them if someone hides the toys inside the ground than that wish comes true. Kartik surprises Naira with tea and cupcakes. Naira smile and hugs Kartik. Kartik tells Naira that he wants her to smile and be happy. Kartik assures Naira that the culprit will be caught soon and will be punished too.

Luv and Kush manipulate Kairav and asks him to bring the necklace from Gayu’s room. Kairav agrees and goes inside Gayu’s room. Luv and Kush hide seeing Naira who is talking to the doctor and tells that she will come soon in the hospital and tells them to start the treatment. Kush tells Luv that they should not involve Kairav in this all. Luv tells even if Kairav is caught no one will scold him as he is just a kid.

Meanwhile Naira gets angry at the inspector for not doing anything. Inspector asks Naira to keep patience. There, Gayatri searches for her jewelry. Naira sees Kartik’s signature on Kairav’s dairy and shows it to Kartik. Naira and Kartik confront Kairav and asks who copied Kartik’s signature on his dairy. When Kairav refuses to tell, Naira scares Kairav by saying if he will not tell the truth then she will call the police. Kairav gets scared and reveals to them that Luv has done the fake signature of Kartik.