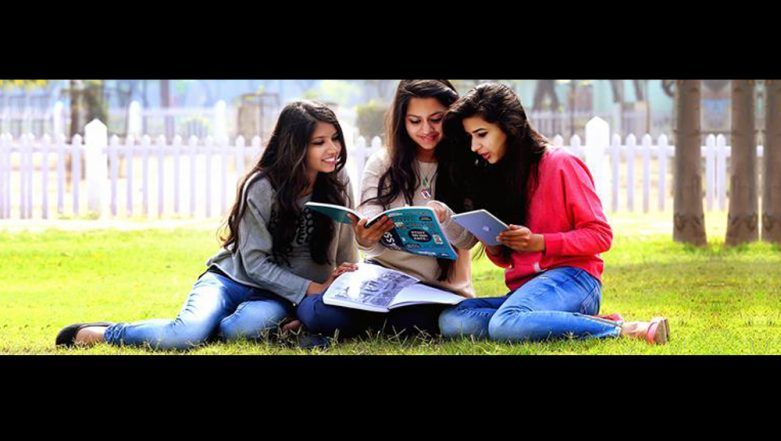 Over 12 lakh students from Bihar will be able to check their class 12th scores as the Bihar School Examination Board (BSEB) is all set to announce the results tomorrow, June 6. BSEB Intermediate exam results will be released on the official website of the board; biharboard.ac.in. Bihar Board’s chairman, Anand Kishore has confirmed the same on May 26. However, the class 12 results announcement time has not been shared by the officials yet. But few media reports are claiming that BSEB is likely to declare the intermediate exam results at 4:00 pm.

Candidates of all streams; Arts, Commerce and Science can know their marks scored in BSEB intermediate exams 2018. Looking at the past instances, the official website of Bihar Board may run slow or you face a technical glitch because of huge traffic. In such case, students and their concerned parents must stay calm and try little later. To help all the Bihar Board candidates, BSEB will pass on the information to other third-party web portals such as examresults.net, indiaresults.com. All the class 12th students under Bihar Board can check their scores online from the above-mentioned sites using their roll numbers as given on the admit card.

At first, the Bihar Board officials informed its candidates that the class 12 board exam results 2018 will be out on June 7. Soon the announcement date for class 12 was preponed to June 6 as admissions to graduate courses at Delhi University begins from June 7. The Bihar Board conducted the class 12 exams for the academic year 2017-18 from February 6 which continued till February 16 and the practical exams were held from January 11 to January 25. This year, students sat for their class 12 exams at 1,384 centres across Bihar. As class 12 results will be announced tomorrow, BSEB will declare its matric results on June 20, 2018.