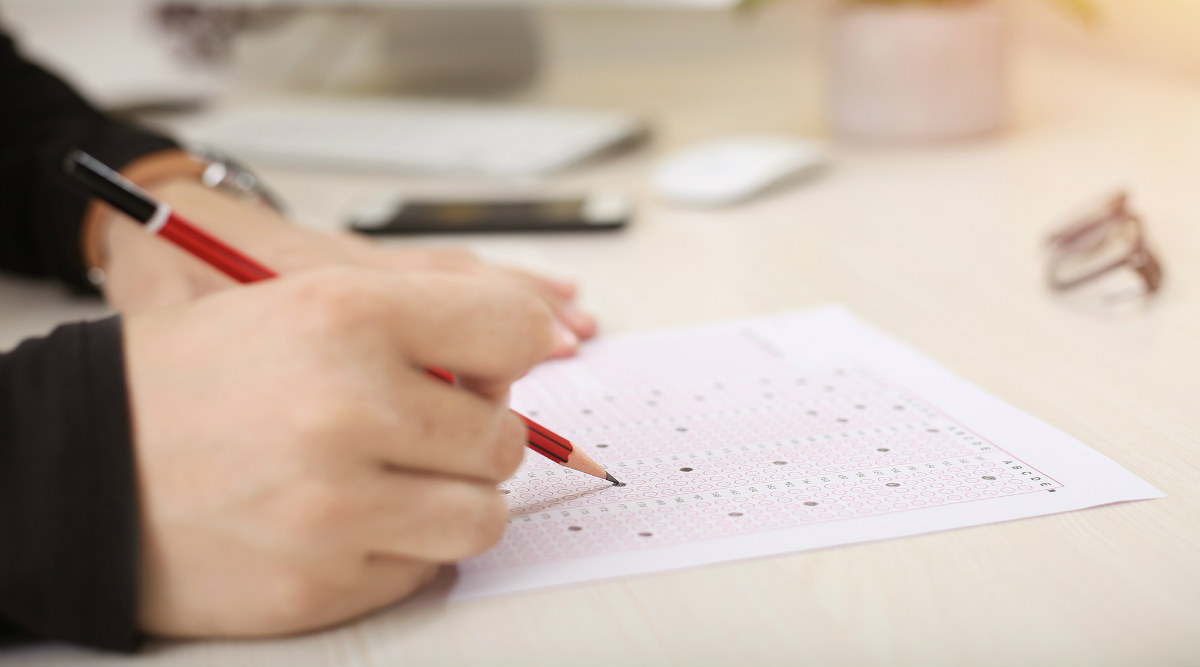 New Delhi, January 14: The CSIR NET is likely to be declared on Tuesday. The Council of Scientific and Industrial Research (CSIR) exam was held on December 15 last year. However, the exam was postponed to December 27 in Assam and Meghalaya due to protests against the Citizenship Amendment Act (CAA). The candidates can check the result on https://csirnet.nta.nic.in. CSIR UGC NET Dec Result 2018 Declared: List of Qualified Candidates Released on csirhrdg.res.in.

According to reports, around three lakh candidates had for the exam. However, 2.25 lakh candidates took the exam. As per the official notification, “The Score Card/Result is likely to be displayed by 14.01.2020.” The CSIR NET was conducted by the National Testing Agency (NTA). The Joint CSIR-UGC NET Examination Provisional Answer Key was released on January 1, 2020. CSIR UGC NET Exam 2019-20 Dates for December, June Sessions Released Online, Know NTA Schedule & Steps to Apply Online at csirhrdg.res.in.

Two separate merit lists will be displayed on the official website. One of the lists comprising the candidates qualifying for the award of Junior Research Fellowship (JRF-NET), while the second list will comprise those candidates qualifying the Eligibility Test for Lectureship (LS-NET)/Assistant Professorship. The exam was held in CSIR NET is held in Chemical Sciences, Life Science, Mathematical Science, Physical Science and Earth Science subjects.