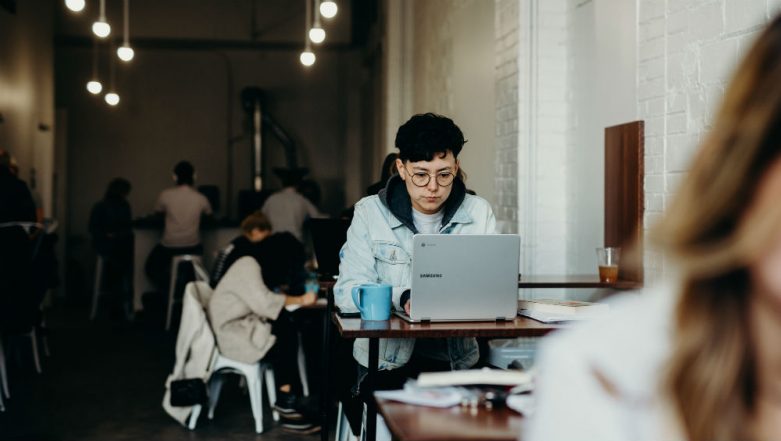 The Railway Recruitment Board (RRB) will announce the Group D computer-based test (CBT) exam result 2018-19. Soon after the examination, various media outlets have been hinting the scores to be out on February, but no official confirmation has left the candidates on their toes. After a long silence, RRB officials finally through an official notice confirmed the RRB Group D exam result 2018 to be out on March 4. The candidates are advised to keep a tab on the official website of RRB; rrbcdg.gov.in and other regional sites to stay updated on the RRB Group D recruitment. RRB Group D Eligibility & Qualifying Criteria for Next Stage PET Online.

RRB earlier released a notification postponing the Non-Technical Popular Category (NTPC) Level 1 application process for the recruitment examination. According to the recent notice, the procedure later began from March 1, 2019. This was speculated to be done in order to declare the RRB Group D CBT exam results, by the end of February, 2019. But no declaration of the RRB Group D results further panicked the candidates. Those who qualify the CBT II recruitment exam will next appear in the Physical Efficiency Test (PET), followed by document verification for the final selection.