UP Board 10th, 12th Exams 2020: Around 2 Lakh Students Skip Registration After Strict Measures Introduced by Yogi Government to Check Cheating 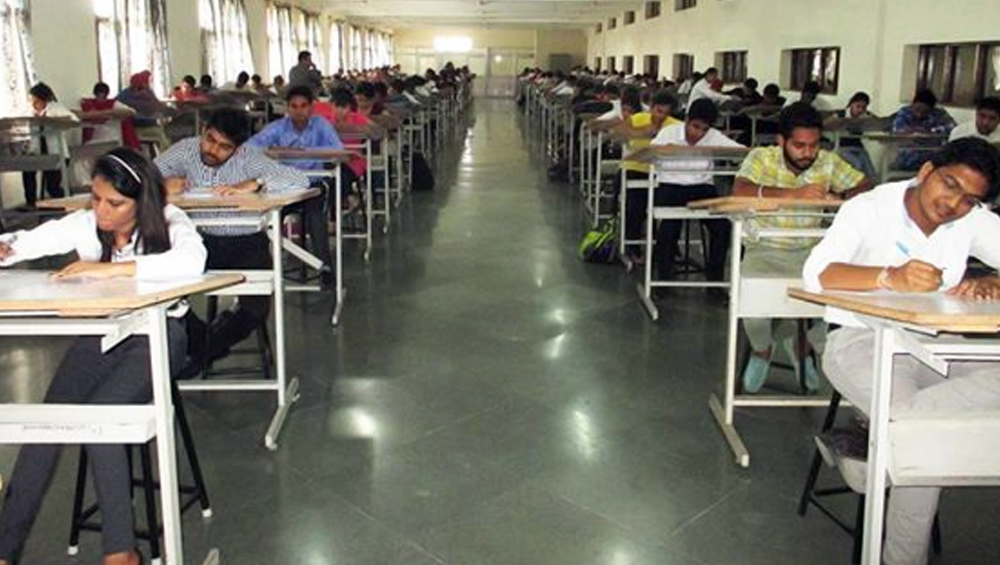 Lucknow, February 10: Around two lakh students have skipped the Uttar Pradesh Secondary Education Board (UPSEB) exams 2020 as the state government has taken strict measures to counter the copying curbs. The total registrations have come down by two lakh for 2020 board exams as compared to 2019, which was eight lakh less than 2018 examinations. UP Board Exams: 'Cheaters' Will be Booked Under stringent National Security Act, Says Deputy CM Dinesh Sharma.

Since the Yogi Adityanath government came to power in 2017, various safety measures have been taken to deal with copying mafia. The state government has set up voice-recorder fitted closed circuit television camera (CCTV), monitored by UP-Special Task Force, and use of bar-coded copies in every exam centre. Funny Exam Answer Sheets: UP 12th Board Students Wrote Love Letters, Emotional Threats and Offer Bribes to Pass Exams.

"In light of the state government and UP Board’s determination to ensure a cheating free exams, many candidates hoping to clear the exams by use of unfair means have decided not to register for the exams. The fall in board exam registrations witnessed in past few years is owing to this very reason," UP Board secretary Neena Srivastava said.