IndiGo Offers Govt Its Aircraft and Crew to Transport Medicine, Equipment Across Country Amid COVID-19 Pandemic 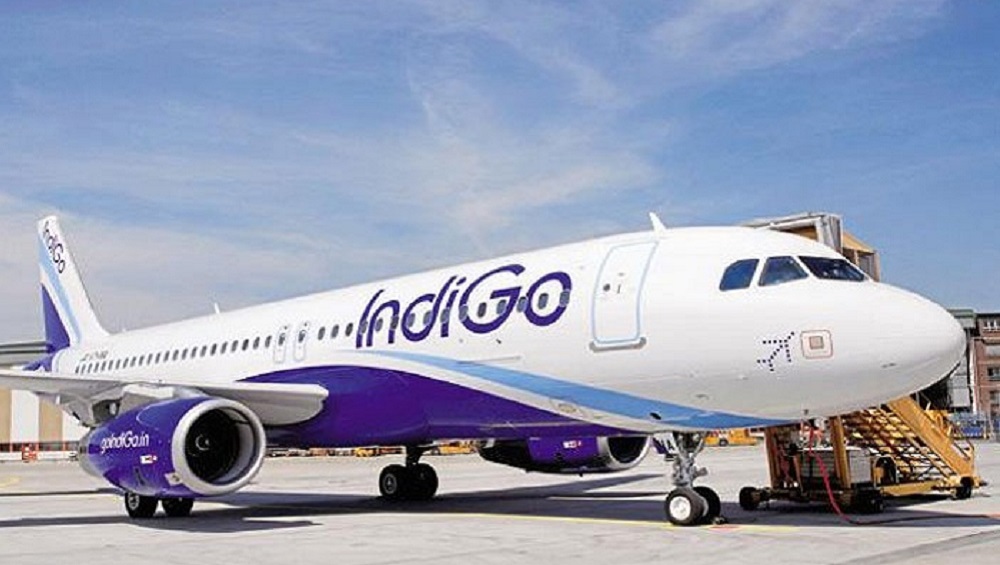 New Delhi, March 25: IndiGo on Wednesday said that it has offered Union Civil Aviation Ministry its "resources, aircraft and crew" to transport medicine, equipment and relief material from one part of the country to another. As the Modi government has suspended all domestic and international passenger flight operations in India to curb the spread of coronavirus, IndiGo's fleet of more than 250 planes is currently grounded.

IndiGo is the largest airline in India with around 47 per cent share in domestic passenger traffic, according to aviation regulator DGCA's February data. In a press statement, the airline said, "In an endeavour to support Government of India, IndiGo, India's largest airline, today has offered its resources, aircraft and crew to assist the nation in the worldwide battle against coronavirus." Coronavirus Impact on Airlines: GoAir, IndiGo, Air India Announce Salary Cuts, SpiceJet Temporarily Suspends International Operations After Vistara.

"The airline has expressed support to contribute in the ferry supply of medicine, equipment, and relief samples from one part of the country to another," the low-cost carrier said. India has banned international commercial passenger flights for a period of one week from Sunday. Moreover, domestic flights have also been suspended from Tuesday midnight.

The airline stated that its CEO Ronojoy Dutta has written a letter to the civil aviation Minister, wherein he said, "I know you must be facing major logistical challenges in moving medicine, equipment and relief supplies from one part of the country to another. We at IndiGo would be extremely proud to be associated with this critical life-saving activity at this hour of great need for our nation."

"Please be assured that all our employees are highly motivated in the service of this country and are eagerly looking for opportunities in which to contribute. We would consider it an honour if you would engage us in this activity," Dutta noted. The airline has aircraft and crews covering major cities across India and are willing to fly in the service of the nation, IndiGo stated.