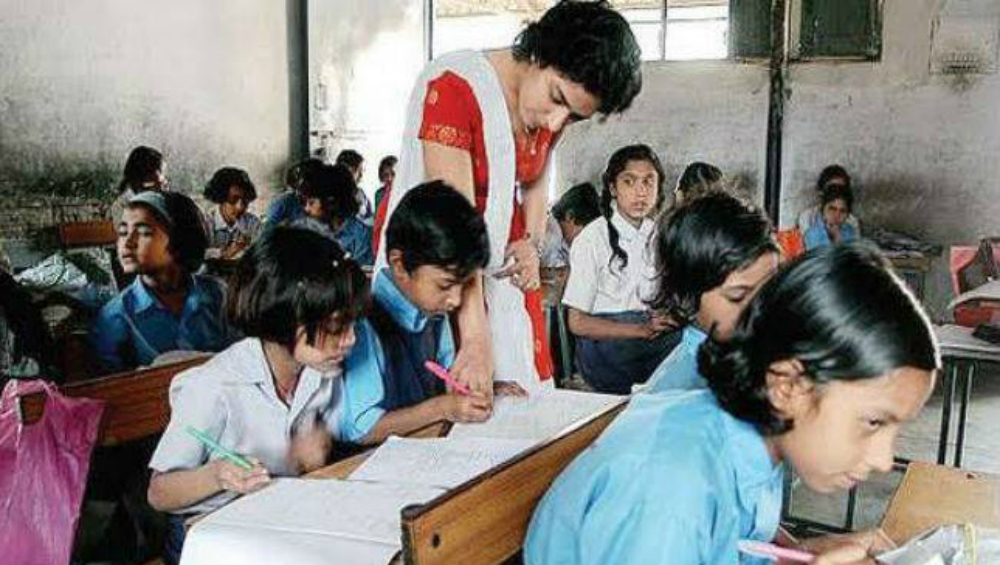 New Delhi, September 23: There are more male teachers in Higher Educational Institutions (HEIs) in the country than females, with the lowest gender proportion in Bihar, according to the All India Survey of Higher Education (AISHE) by the HRD Ministry. Similarly, the non-teaching staff in varsities and colleges comprises of more men than women.

For the annual survey, the higher education institutions are categorized in 3 broad categories--university, college and stand-alone institutions. A total of 962 universities; 38,179 colleges and 9190 stand alone institutions participated in the survey for the year 2018-19.

"Contrast to this, nursing courses have 330 female teachers per 100 male teachers which is the highest among all," the survey report said. Similarly, out of the 12,14,302 non-teaching positions in HEIs, 67.11 per cent are with males as compared to 32.89 pc female staff.