Aadhaar-PAN Linking: Over 17 Crore PAN Cards to Become Inoperative After 31 March if Not Linked with UIDAI, Says Income Tax Department 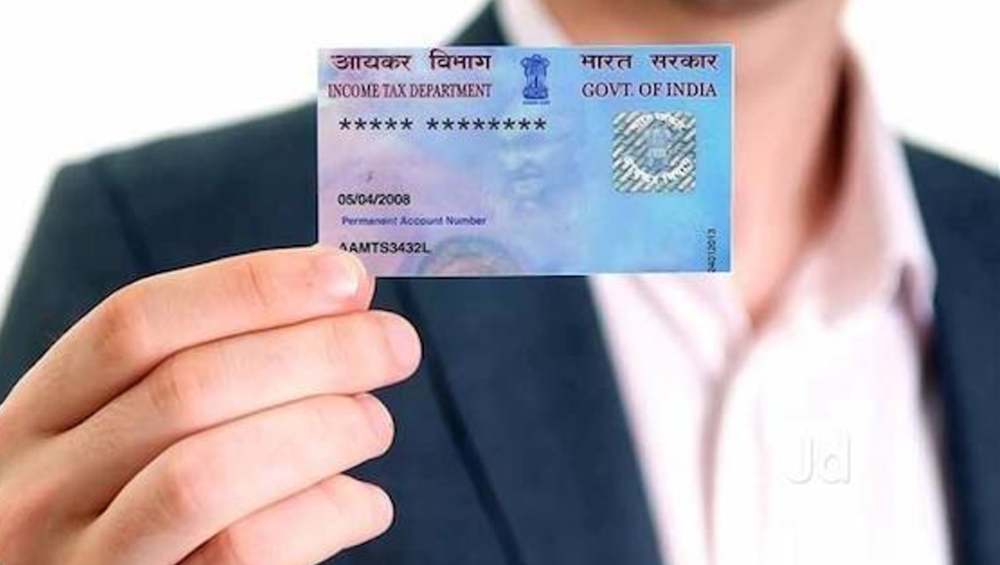 It may be recalled that the deadline for linking of PAN and Aadhar has been extended several times and the latest deadline ends on 31 March, 2020.

As per the latest figures, over 30.75 crore PANs have already been linked to Aadhaar. However, 17.58 crore PANs are yet to be linked with the 12-digit biometric ID. Aadhaar, PAN Cards Not Proof of Indian Citizenship, Says West Bengal BJP Chief Dilip Ghosh.

The Supreme Court had in September 2018 declared Aadhaar as constitutionally valid and held that the biometric ID would remain mandatory for the filing of income tax returns and allotment of PAN cards.

"Where a person, who has been allotted the permanent account number as on July1, 2017 and is required to intimate his Aadhaar number under sub-section (2) of section 139AA, has failed to intimate the same on or before March 31, 2020, the permanent account number of such person shall become inoperative immediately after the said date for the purposes of furnishing, intimating or quoting under the Act," the Central Board of Direct Taxes (CBDT) said.

The notification said that persons whose PANs become inoperative shall be liable for all the consequences under the I-T Act for not furnishing, intimating or quoting the permanent account number.

For those linking PAN with Aadhaar after March 31, 2020, the I-T department said it shall "become operative from the date of intimation of Aadhaar number".

Section 139 AA (2) of the Income Tax Act says that every person having PAN as on July 1, 2017, and eligible to obtain Aadhaar, must intimate his Aadhaar number to the tax authorities.