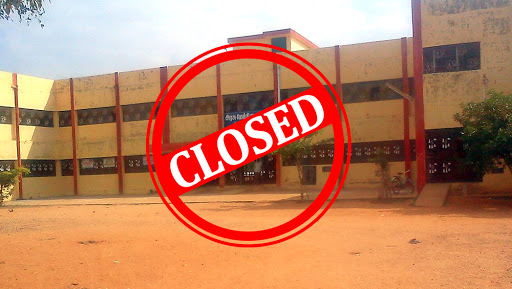 This announcement was made by Delhi’s deputy chief minister Manish Sisodia. Taking to Twitter, he said, "Looking at the situation in the city, the Delhi government has decided to keep all government and private schools in the south-east districts of Jamia, Okhla and New Friends Colony closed."

The students of Jamia Millia Islamia University have been a demonstration for days against the new citizenship act which aims to provide Indian citizenship to non-Muslims immigrants from Afghanistan, Bangladesh and Pakistan. On Sunday, they were joined by others from the areas around the university and in the evening, a section of the protesters allegedly turned violent. Several buses were burnt.

On Sunday, the protest in the New Friends colony took a violent turn after a clash between students of Jamia University and the Delhi Police. Several buses were burnt. At least 16 metro stations were also shut across the city.