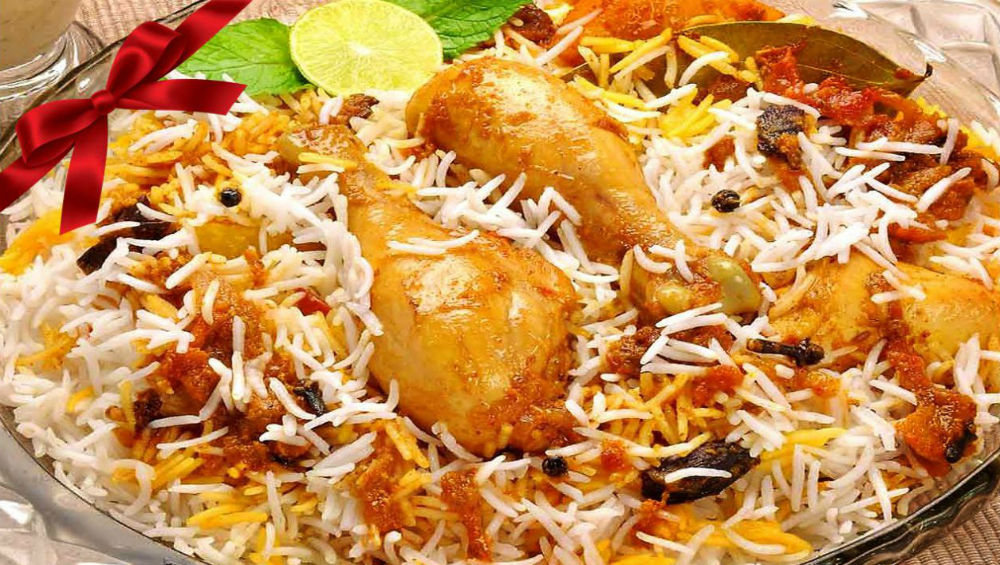 New Delhi, February 12: Arvind Kejriwal retained his power in the financial capital and his party Aam Aadmi Party (AAP) had a sweeping victory in the Delhi Assembly Elections 2020. Following Kejriwal's win, Delhi restaurant saw a spike in biryani sale and few restaurants even offered discounts to make full use of the sudden surge in the demand for biryani. According to an Economic Times report, people were flooding their social media handles with posts announcing celebrations with biryani after AAP win.

This was in response to few BJP leaders, including Uttar Pradesh chief minister Yogi Adityanath, that AAP was serving biryani to anti-Citizenship Amendment Act (CAA) protesters at Shaheen Bagh in South Delhi. Looking at the excitement, several restaurants jumped into the biriyani fever and ran several promotional offers. From 1+1 (one-plus-one) on all biriyanis for delivery 6 PM and 10:30 PM to discounts, Delhites had a feast on Tuesday. Delhi Assembly Elections 2020: Yogi Adityanath Repeats 'Arvind Kejriwal Supplies Biryani to Shaheen Bagh Protesters' Barb Despite AAP's Complaint to EC.

Earlier this month, speaking at an event in Delhi's Rohini, BJP leaders had said that the Kejriwal government "supplies biryani" to protesters at Shaheen Bagh. He had also said that a Pakistan minister and AAP were speaking on similar terms. He further derided those protesting against the Citizenship Amendment Act and the National Register of Citizens at Shaheen Bagh.