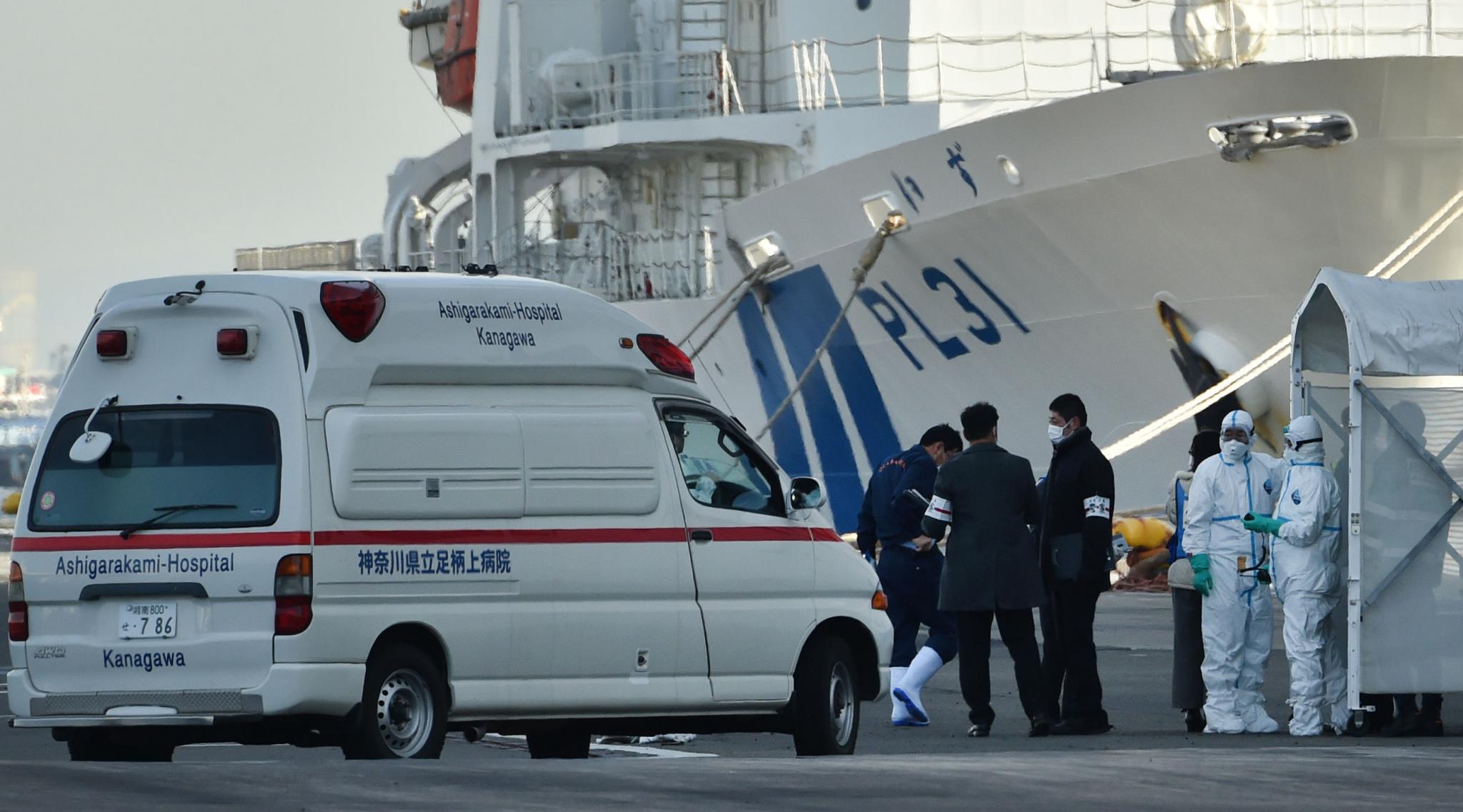 New Delhi, February 14: A third member of the Indian crew, onboard the quarantined Diamond Princess cruise ship off the coast of Japan, tested positive for coronavirus. The Indian Embassy in Tokyo confirmed on Friday that a third case of COVID-19 has been detected among the 138 Indian crew members on the luxury ship. Indians Onboard Quarantined Diamond Princess Cruise Ship Send SOS From Japan, Say 'Modi Ji, Please Save Us'.

This comes in the backdrop of repeated SOS sent by Indian crew members aboard the ill-fated ship, appealing the Government of India to rescue them at the earliest. In a video uploaded by chef Binay Kumar Sarkar, who hails from North Bengal, the crew members had sought the personal intervention of Prime Minister Narendra Modi to rescue them.

"We want to appeal the United Nations and the Government of India to help us. Modi Ji...Please save us. We are 160 crew members and eight Indian passengers. Ninety percent of us are safe. But what will be the point if we are rescued after (being infected). We appeal the Government to save us before it is too late," Sarkar could be heard as saying in the video.

Over 3,700 passengers and crew members are on the Diamond Princess cruise ship, which has been sent for a two-week quarantine period by the Japanese government off the coast of Yokohama. Over 300 have tested positive for the novel coronavirus.

The ship was feared to be infected with the deadly virus after a passenger, who got off at Hong Kong, was found to be diagnosed with COVID-19. Since then, the authorities in Japan - where the ship was expected to arrive in January-end, went into a state of alarm and decided to hold the ship off the coast of Yokohama.