COVID-19 Threat in India: FSSAI Working to Improve Hygiene at Fish and Meat Markets Amid Fears of Coronavirus Outbreak 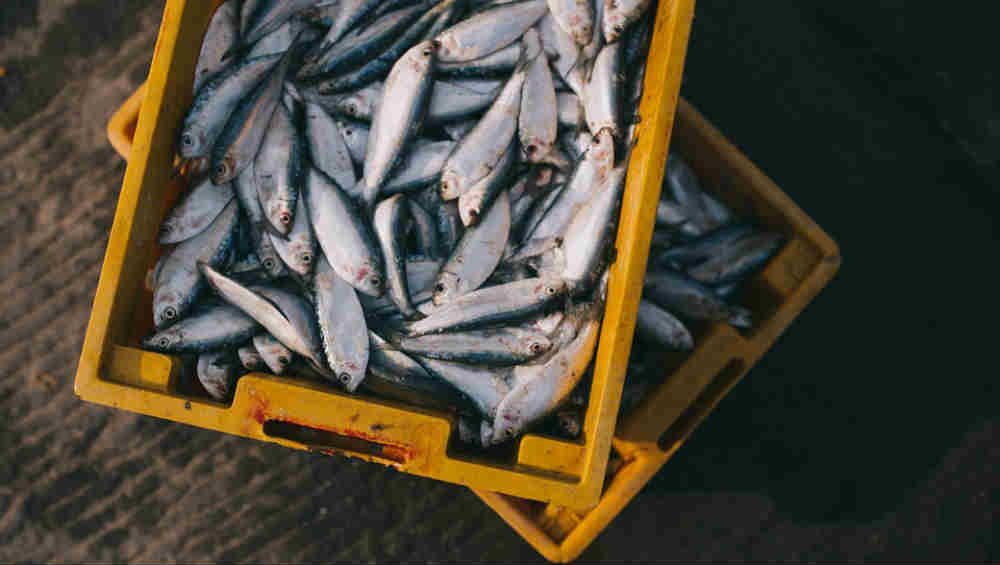 New Delhi, February 17: In view of the deadly coronavirus disease originating from a meat market at Wuhan in China, India's food regulator FSSAI on Monday said it has stepped up efforts to improve hygiene and sanitation in the country's meat and fish markets.

Expressing concern over poor hygiene in the meat and fish sector, Food and Safety Standards Authority of India (FSSAI) CEO Pawan Agarwal said it has been auditing slaughter houses for the last six months. The audit of government slaughter houses has been completed. The third party sample audit of 5,500 private slaughter houses is underway, of which around 60 have been audited so far, he added. The FSSAI said it will soon start hygiene rating of fish and meat shops in the country. COVID-19 in Japan: 14 Test Positive Among US Plane Evacuees from Diamond Princess Cruise Ship.

"There is no impact of coronavirus. However because of this incident, there is awareness about hygiene in the country. We are trying to improve hygiene and sanitation efficiency in meat and fish markets," Agarwal told reporters on the sidelines of an event here.

Hygiene in the country's fish and meat markets is "not good", he said but exuded confidence that the situation will improve in the coming years due to its efforts. The death toll from China's coronavirus epidemic climbed to 1,750, mostly in the worst-hit Hubei Province, and the confirmed cases of infection stood at 70,500.

The coronavirus outbreak originated in central China's Hubei province in December last year and has spread to several countries, including India.

Many countries have banned arrivals from China while major airlines have suspended flights to the country.

Earlier, FSSAI chairperson Rita Teaotia announced that the regulator has decided to set up six new branch offices, four new import offices and two new food laboratories as part of its effort to boost in-house capacity. With this, FSSAI will have four regional offices in New Delhi, Mumbai, Chennai and Kolkata, 12 branch offices and 6 import offices.

FSSAI's new branch offices will be in Bhopal, Chandigarh, Ahmedabad, Bengaluru, Visakhapatnam and Hyderabad and the new import offices will be at Attari, Kandla, Raxaul and Krishnapatnam. COVID-19 in Japan: US Evacuates American Passengers from Diamond Princess Cruise Ship as China Death Toll Climbs to 1,700.

The FSSAI plans to set up two new food laboratories at Mumbai JNPT and Chennai. Built-up space for the purpose is being taken on long-term lease from Chennai and JNPT Mumbai port authorities.