Davinder Singh Arrest: Soni Razdan, Mother of Alia Bhatt, Calls For Thorough Investigation Into 'Why Afzal Guru Was Made Scapegoat' 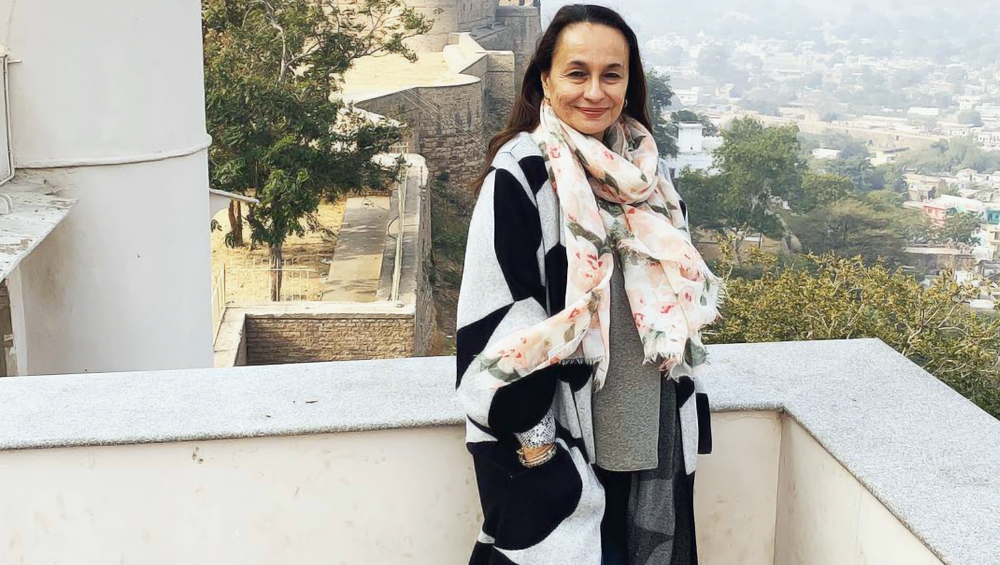 Mumbai, January 21: Soni Razdan, mother of Bollywood actor Alia Bhatt, on Tuesday called for a thorough investigation into "why Afzal Guru was made the scapegoat". Soni Razdan's remark came in the context of the January 11 arrest of suspended Jammu and Kashmir Deputy Superintendent of Police (DSP) Davinder Singh with two top Hizbul Mujahideen terrorists. Singh had been named by Afzal Guru in one of his letters to his advocate. Davinder Singh Stripped Of Commendation Medal And Certificate After His Arrest With Terrorists.

"This is a travesty of justice. Who is going to bring back a man from the dead if he is innocent. This is why the death penalty is not to be used lightly. And this is why there also needs to be a solid enquiry into why Afzal Guru was made the scapegoat (sic)," Razdan, who is part German and part-Kashmiri Pandit, tweeted. When a section objected to her remarks that why she called Guru "innocent", the senior actor issued a clarification. Soni Razdan Questions Kangana Ranaut's Loyalty; Asks Why is She Attacking the Daughter and Wife of the Man who Launched Her in Bollywood?

"No one is saying he is innocent. But if he was tortured and then ordered by his torturer to do what he did isn’t that what needed to be fully investigated? Why did no one take his allegations about Devinder Singh seriously. That’s the travesty," Razdan, wife of acclaimed film-maker Mahesh Bhatt, said in another tweet. Guru was found guilty for the December 13, 2001, Parliament attack and hanged till death on February 9, 2013.

Jammu and Kashmir Police has also decided to probe whether there were any criminal links between Singh and Guru. Guru had told his lawyer and also issued a statement that Singh had tortured him and threatened to kill his family unless Guru agreed "to do a small job" for him. Guru said Singh told him to carry a terrorist to Delhi, rent a flat for him there and also buy a secondhand white Ambassador car for the use of the terrorist. The sensational allegations were never looked into.