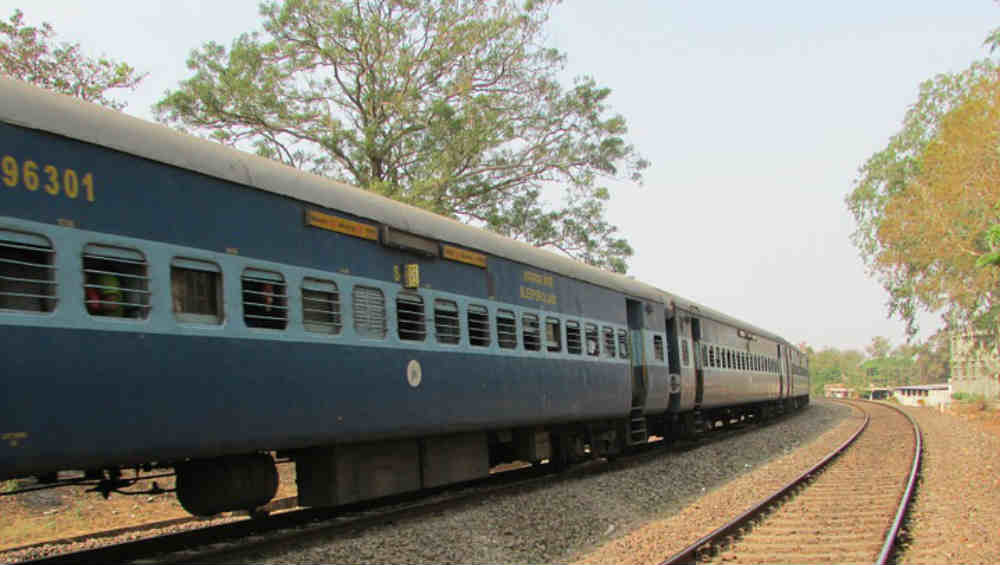 New Delhi, October 16: At least over 15 trains were delayed on Wednesday evening after angry protesters pelted stones on passing trains near Tughlakabad station following the death of a person who was run over by a train, officials said. The rail traffic was restored after one hour.

Northern Railway spokesperson, Deepak Kumar told IANS that "one person got run over at Tughlakabad cabin following which about 500 people gathered and started stone pelting on the passing trains".

The Northern Railway official said that the RPF and the GRP had been trying to clear the protesters from the railway tracks.

Kumar said that the trains have been stopped at different stations temporarily on both the up and down tracks for the safety of passengers. He said the agitators were demanding a commitment for construction of a road over bridge.

"Senior police officers from Faridabad are at the site and are negotiating with the angry agitators," he said, adding that the traffic was resumed at 9.45 p.m.