Delhi Markets to Remain Open 24x7 Like Mumbai? AAP May Include Maharashtra Government's Initiative in Manifesto For Delhi Assembly Elections 2020 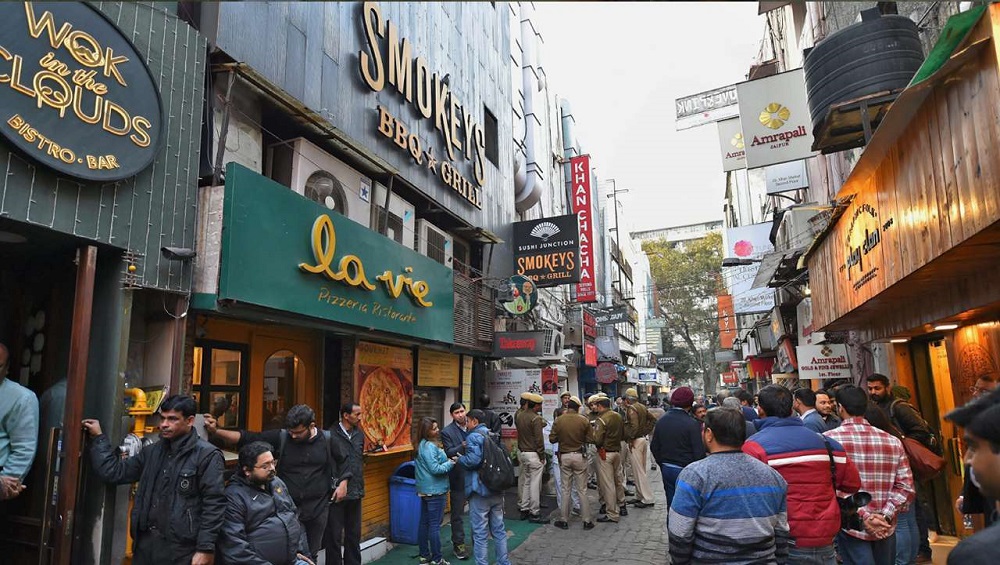 New Delhi, January 23: Taking a cue from Mumbai, the national capital too, is likely to keep all markets open 24x7 if the ruling Aam Aadmi Party (AAP) emerges victorious in the upcoming Delhi Assembly Elections 2020. Reports inform that the Delhi government is planning to include the Maharashtra Government's Initiative along with several promises in the AAP manifesto this time. According to a report by TOI, the other promises that are expected to be included in the party manifesto include dentistry and mental health facilities in polyclinics, a premium bus service, shelters for homeless people and several others.

The report adds that a three-member committee headed by party leader Atishi is finalising the manifesto. The AAP manifesto is likely to be released on Sunday. The report quoted sources saying that the Arvind Kejriwal-led government in Delhi is mulling on the option of keeping markets open 24x7 on a pilot basis to give Delhiites a night life and help local businesses grow.

The TOI report adds that the project of allowing the markets remain open 24x7 will be extended to more markets if the pilot proves successful. In a bid to keep the city safer for everybody, the government has already installed 1.4 lakh CCTV cameras across Delhi. Delhi Chief minister Arvind Kejriwal recently released a 10-point document promising 24-hour clean piped water to every household; quality education to all till graduation, better healthcare for all and cheapest transport system.

In Mumbai, all commercial establishments allowed to function 24x7 from midnight of January 26-27. Maharashtra Tourism Minister Aaditya Thackeray on Saturday said that shops, malls and eateries in the non-residential areas of Mumbai will have the option of remaining open 24x7 from January 26, although it will not be made compulsory.