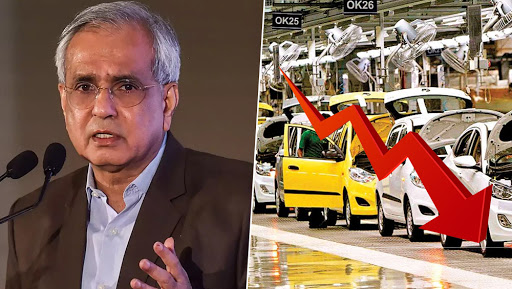 Stating the plans of the Narendra Modi government to revive the automobile industry, Kumar said, "A whole package has been announced by the Finance Minister in the auto sector including accelerated appreciation & permission to keep selling BS4, that entire package should see recovery in the auto sector."

Finance Minister Nirmala Sitharaman had addressed a series of press conferences in the past two weeks following the issue gained momentum. She had stated that the Finance Ministry is in talks with several sectors and hearing their concerns. She also mentioned that there the government is working to ensure that no job cuts take place amid an economic slowdown in the country.