Fire Breaks Out At Solapur Airport in Maharashtra, No Casualty Reported 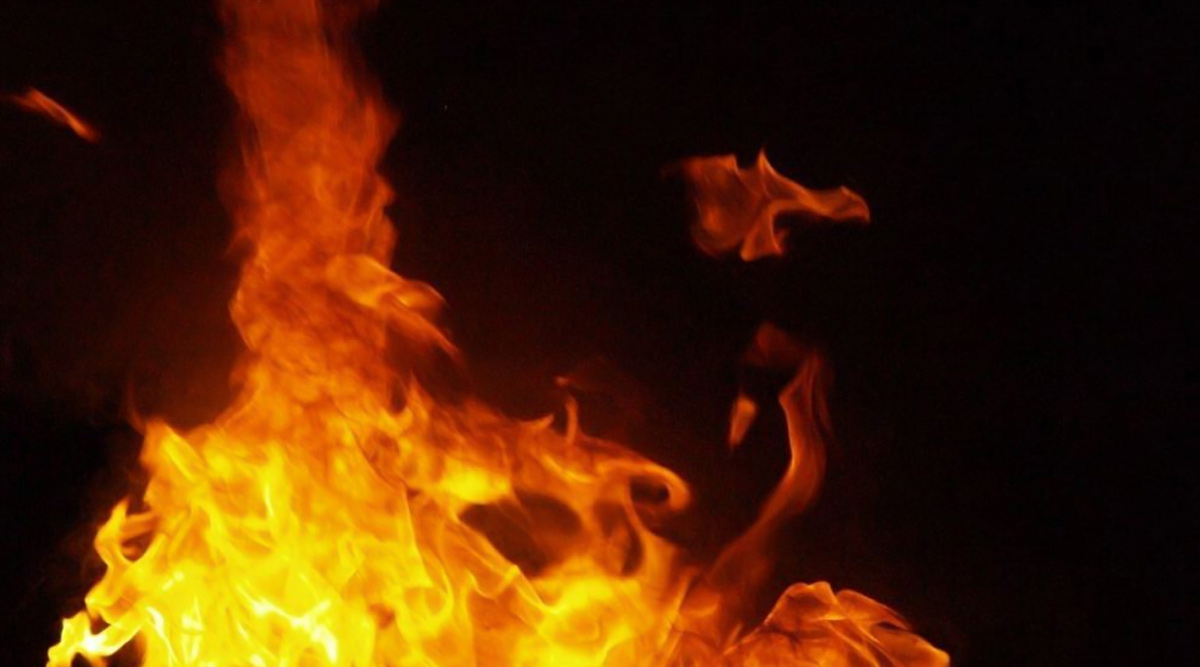 Solapur, April 5: A fire broke out at the airport in Maharashtra's Solapur city on Sunday. No casualty was reported in the incident till the time this news was published. The reason for the blaze is not yet known. According to the report, there is a lot of dry grass around the airport due to which it spread quickly. The exact cause of the fire is being ascertained.  Fire Breaks out Near Solapur Airport in Maharashtra, No Casualty Reported.

The fire was brought under control within an hour. A similar fire broke out near the Solapur airport in February. Once the blaze started, it spread quickly. Eight fire tenders were rushed to the spot. In the incident, there was no damage to the airport.

Solapur is a city located around 400 kilometres from Mumbai. It is the fifth biggest city in Maharashtra and 49th most populous in India.