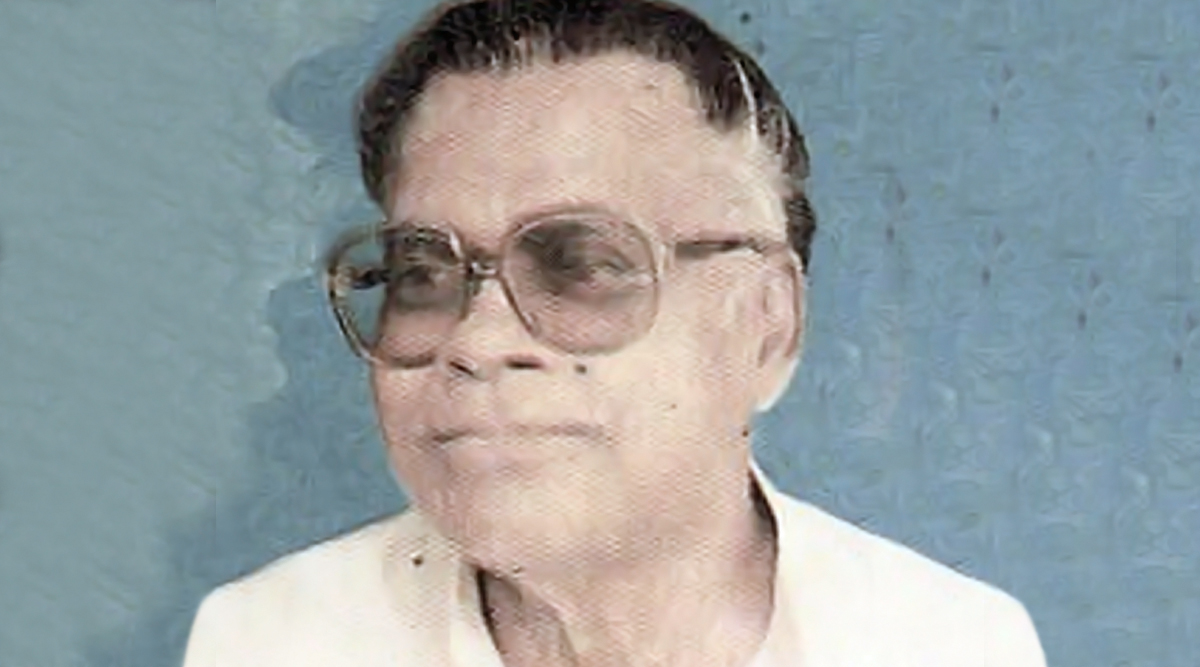 Mohanty was elected to the state Assembly in 1971 as Praja Socialist Party (PSP) candidate and in 1985 and 1995 as a Congress nominee, said sources. He had served as the Higher Education Minister of the state.

He described late Bhagabat Mohanty as an able administrator and a seasoned politician. The Chief Minister also conveyed his deep sympathy to the bereaved family.