Girl Stole My Heart, Find it: Nagpur Youth to Police 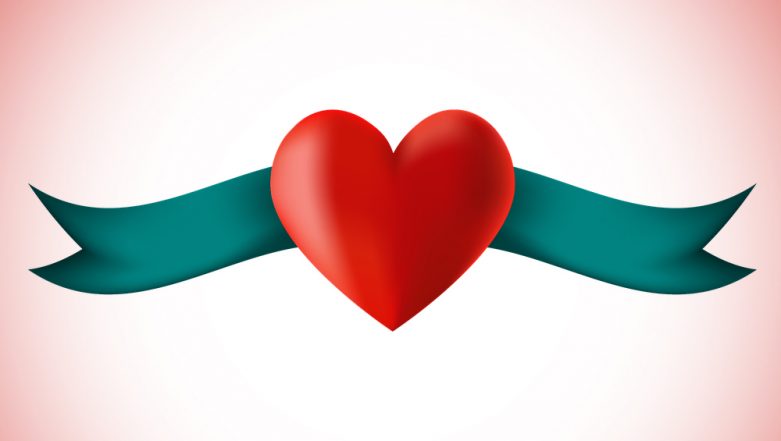 Mumbai, January 9: Police in Maharastra's Nagpur were in a fix after a youth approached them to find his 'stolen' heart. The youth wanted to file a complaint stating that a girl has 'stolen' his heart and cops should get it back. The incident took place recently in one of the police stations in Nagpur. Eventually, cops sent him back.

Narrating the incident, Nagpur Police Commissioner Bhushan Kumar Upadhyay said a youth recently approached a police station in-charge and sought his help to find his 'stolen' heart. The police chief was speaking at a programme where the police department returned stolen articles worth Rs 82 lakh to their respective owners. Woman in Coma for 14 Years Gives Birth, Sparks Police Investigation of Alleged Sexual Abuse.

The bizarre complaint left the police station in-charge in a fix, Upadhyay said. He then contacted his superiors for advice in dealing with the matter. Senior officers informally discussed the issue and came to the conclusion that there is no section under Indian laws that deals with such a complaint, the police chief added, as reported by PTI.

Finally, the policemen told the youth they don’t have a solution to his problem and turned him away. "We can return stolen articles, but sometimes we also get such complaints which even we cannot solve," Upadhyay, in a lighter vein, said.