Haryana Shocker: Class 4 Girl Made to Roam Around in School With Blackened Face After Scoring Poor Grades in Test, Probe Underway 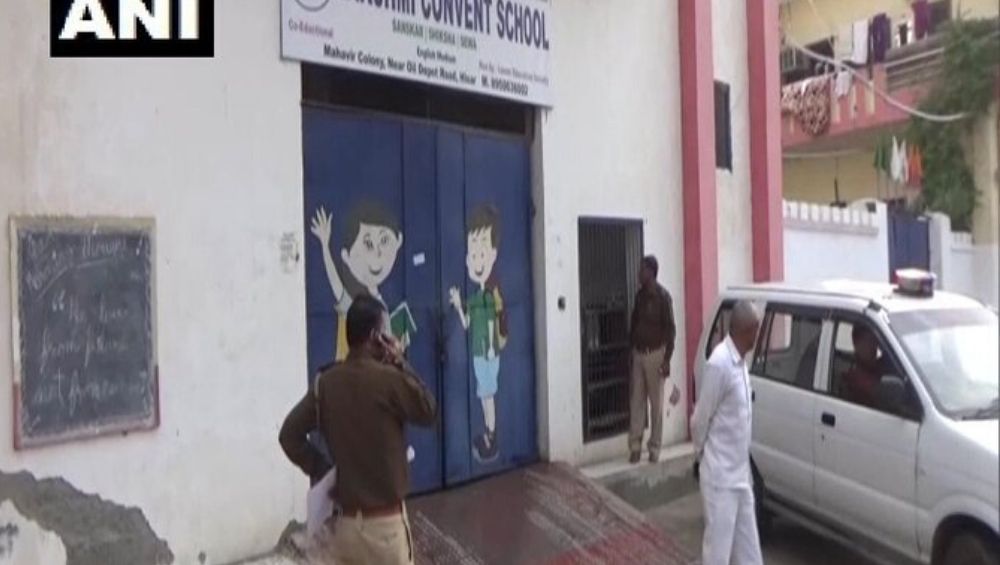 Haryana, December 10: In a piece of shocking news, a fourth standard student was made to roam around in school with a blackened face on December 5,  due to poor score in a test. According to an ANI update, police said, "We received information that a female student's face was blackened at a school. The investigation is underway".

In another similar news, a teacher in Chattisgarh was accused of seeking sexual favours from girl students and chicken from other students in exchange for passing them in examinations. The students said that the teacher threatened them that he would fail them in the examination if they didn't accept his illicit demands. Chhattisgarh: Girl Students Accuse Teacher of Seeking Sexual Favours & Chicken in Exchange of Pass Marks in Exams.

Hisar: 4th standard student made to roam around school with a blackened face on 5th December, allegedly due to poor score in a test. Police say, "We received information that a female student's face was blackened at a school. Investigation is underway". #Haryana (9.12.19) pic.twitter.com/mmta0iV6oZ

Earlier this year, a private school in Bihar's Patna was shut down after a video of student-teacher making love went viral. Reportedly, the teacher allegedly sexually assaulted the girl by luring her to pass the examination with good grades.