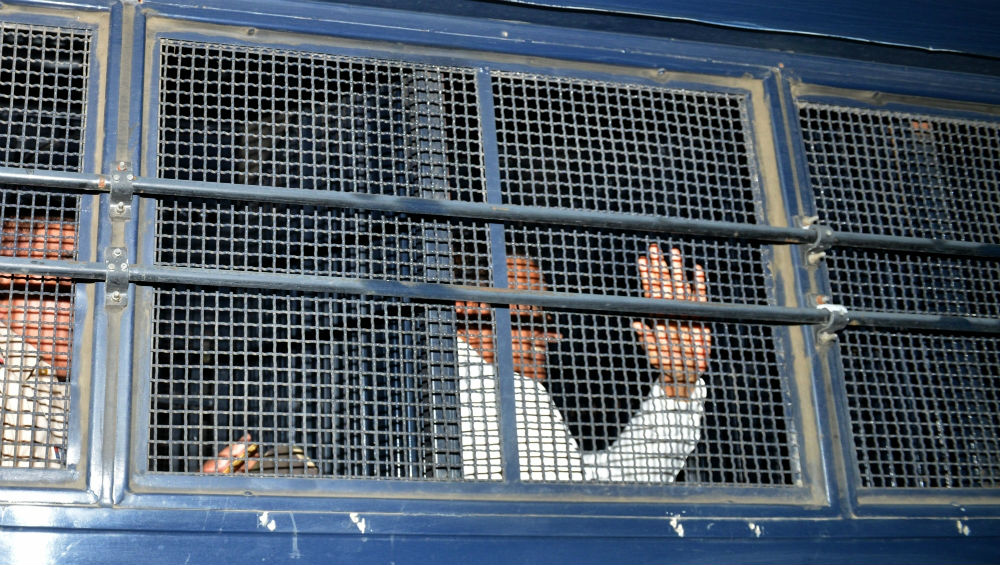 New Delhi, October 14: A special court in the national capital, before which former union minister P Chidambaram was produced, has reserved the order on the Enforcement Directorate plea seeking his arrest. The bench concluded the hearings on Monday, after hearing arguments from both the sides. While the prosecution has sought the arrest of Chidambaram, the defence counsel pleaded for his bail, pointing out that he has already been reeling under custody for last 50 days despite no major charge being proven against him. Chidambaram, Jailed in Connection to INX Media Case, Taken to Delhi's AIIMS After Complaints of Stomach Ache.

Representing the ED before the court, Solicitor General Tushar Mehta said the probing agency has collected incrementing leads against Chidambaram which points towards his role in the alleged money laundering activities linked to the INX Media case. His arrest is necessitated to expedite investigation, and prevent him from manipulating evidence or key witnesses, the prosecution said.

Chidambaram was arrested by the Central Bureau of Investigation (CBI) on August 21. After being kept in the agency's custody for nearly two weeks, the court transferred him to the Tihar jail. Repeated bail pleas filed by his counsel and top Congress leader Kapil Sibal have been rejected.

The 74-year-old is accused by the CBI of flouting the norms to allow infusion of foreign funds to the tune of Rs 305 crore into INX Media in 2007. Chidambaram was allegedly heading the ministerial group which sanctioned the flow of overseas funds into the media company beyond the permissible limits. The agency has accused the then finance minister of receiving kickbacks through offshore entities linked to his son and co-accused Karti Chidambaram.