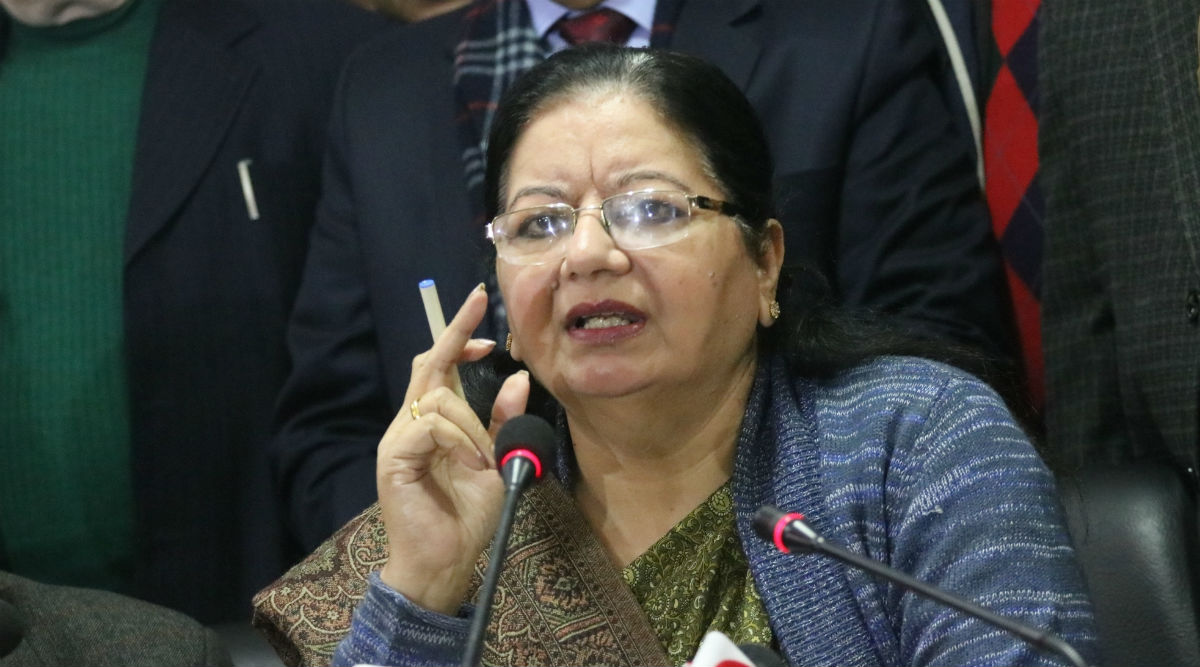 "Delhi Police entered the campus without permission and the process of filing an FIR against Delhi Police will begin from tomorrow," she added. "We want to know the exact date when you will file an FIR against Delhi police. Till that time, postpone exams," a protesting student told the VC. "Don't ask for dates. If I have said it will be done, it will be," Akhtar replied. Jamia Millia Islamia University Vice-Chancellor Najma Akhtar Says Will File FIR Against Entry of Delhi Police Inside Campus, Dismisses Reports of Student Deaths.

Hundreds of Jamia Millia Islamia students gheraoed Vice Chancellor’s office on Monday, demanding registration of an FIR against Delhi Police. Among other demands, they also wanted the university to reschedule examinations and ensure security of the students. The students barged into the office premises after breaking the lock on the main gate and raised slogans against the VC.