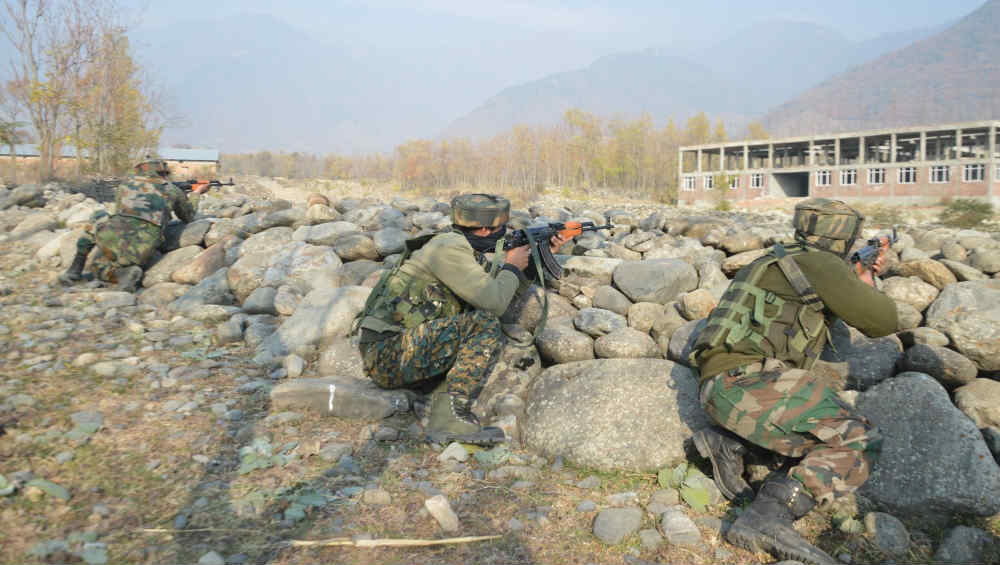 "There was an IED explosion in Kerni sector followed by firing by Pakistani troops to facilitate a BAT attack on Indian soldiers. Our forward position retaliated effectively, forcing the intruders to withdraw back to Pakistani side," a defence source told IANS. Jammu And Kashmir: Indian Army Soldier Martyred in Ceasefire Violation by Pakistan.

Firing exchangescontinued between the Indian and Pakistani sides for nearly an hour before stopping. No casualty or damage has been reported on the Indian side, the source said.