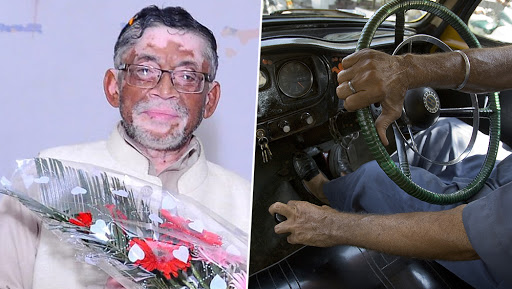 New Delhi, June 24: Weeks after making shocking revelations regarding the unemployment rate in India, the Union Labour Ministry - led by Santosh Kumar Gangwar - informed the Parliament on Monday that the Centre is mulling national policy for domestic workers so that they can be recognised as eligible beneficiaries of rights of workers. If finalised, the new labour policy will benefit around 50 lakh domestic workers in India, which includes maids, drivers and others.

Under the new policy draft, that the Union Ministry is mulling, various salient features have been kept in concern to provide rights to the domestic workers in the country. Answering to a question in Lok Sabha on the labour laws reformations, Gangwar said, "A draft national policy on domestic workers is under consideration of the central government." Narendra Modi Govt Mulls Major Rejig in Labour Laws; Plans to Decrease Them From 44 to 4

According to the new proposal, the draft proposal will include domestic workers in the existing legislation and provide them with the right to register as workers. This will entitle them the access to rights and benefits accruing to them as workers. Along with this, domestic workers would be entitled teh rights to form their own association or trade unions.

The case of standard minimum wages, working hours, access to social security and protection from abuse are some of the silent features that have been included in the new proposal of the labour ministry. Along with this, a proposed mechanism for regulation of placement agencies handling domestic worker, access to courts and right to enhance professional skills have been added too.