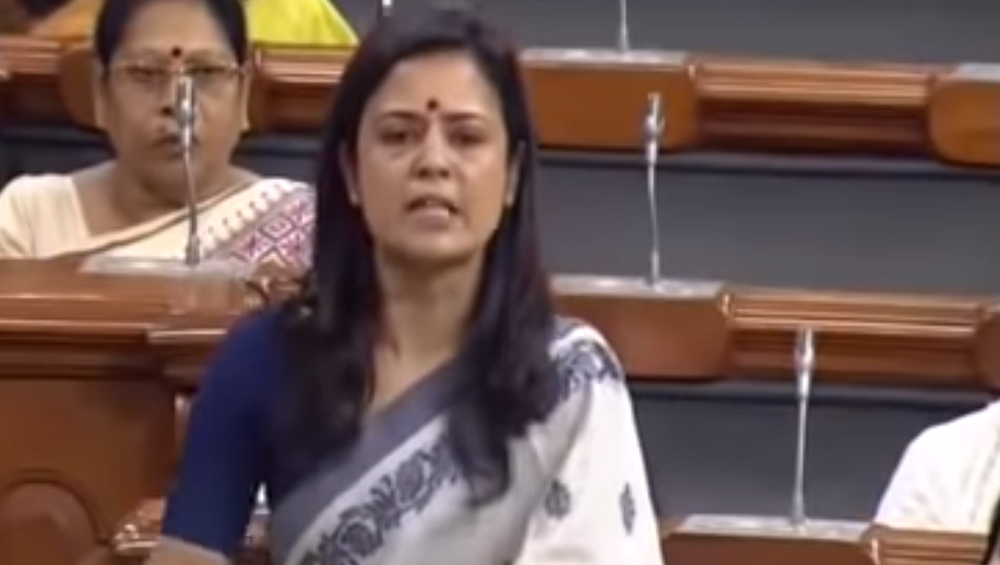 New Delhi, December 13: Trinamool Congress Member of Parliament Mahua Moitra on Friday moved to Supreme Court to challenge the validity of Citizenship Amendment Act 2019 and asked the apex court that case should be heard immediately or Monday. However, a bench headed by Chief Justice of India SA Bobde turned down the early hearing and directed lawmaker to mention the matter before the mentioning officer. CAB Protest: Assam Remains on The Edge, Two Protesters Dead, Mobile Internet Ban Extended For 48 Hours.

TMC MP's petition is the second plea to reach Top Court. Earlier, the Indian Union Muslim League (IUML) reached Supreme Court challenging citizenship bill, saying that it violated the Right to Equality and intends to grant citizenship to a certain section of illegal immigrants. CAB Passage Jolts Northeast: Why Assam and Neighbouring States Are Up in Protest Against Citizenship Amendment Bill.

According to amended Citizenship Act, members of Hindu, Jain, Sikh, Buddhist, Parsi and Christian communities who have come from Afghanistan, Bangladesh and Pakistan till December 31, 2014, and facing persecution there, will be given Indian citizenship.

Citizenship Act has been criticised by opposition parties. In Assam, protestors have marched to the streets daring prohibitory orders. At least two people died on Thursday after police open fired on demonstrators in Guwahati. Several trains and flights to and from Guwahati have been cancelled amid protests.