McDonald's Announces 24x7 Operations in Mumbai; Check List of Locations Where The Restaurant Will Remain Open All Day And Night 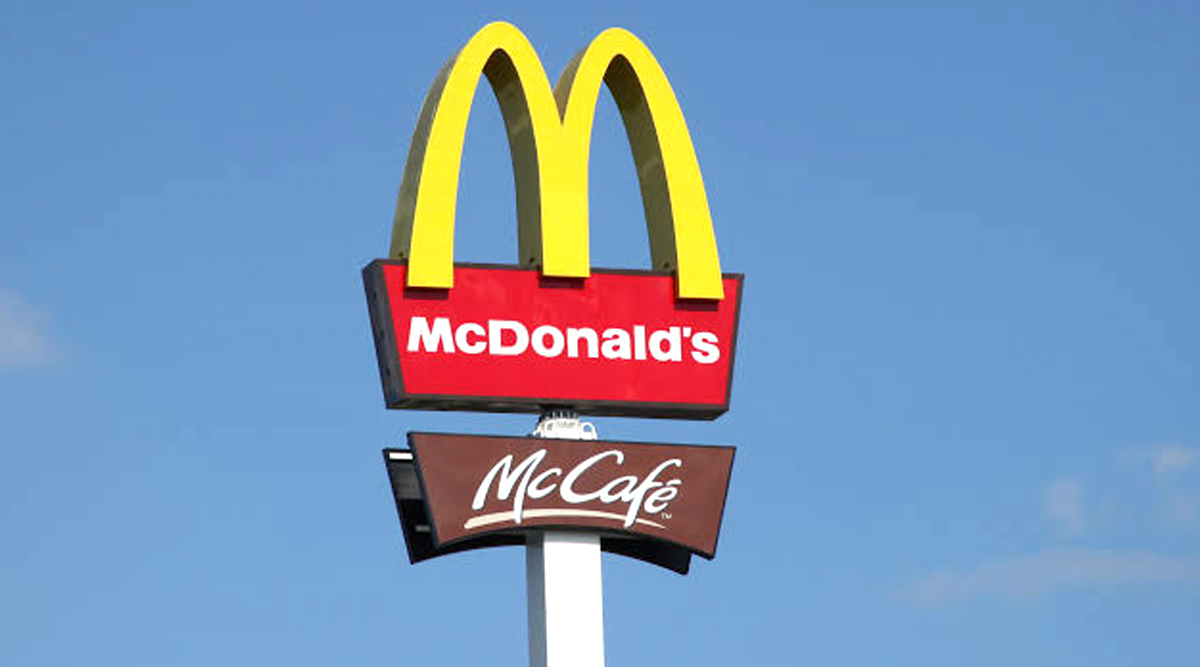 Mumbai, January 24: Days after Maharashtra cabinet approved the proposal to keep eateries in Mumbai open for 24X7, one of the biggest food chain Mc Donald’s on Friday announced that it would remain open all night at select locations in the Maximum city. Mc Donald’s is the first food chain to make such an announcement about its day-night operations. Maharashtra Cabinet to Discuss on Need to Increase Police Force for 24/7 Mumbai Plan: Anil Deshmukh.

According to a report published in CNN TV18, the location across which McDonald’s restaurants will remain open until the wee hours through the week are - Growel’s 101 Mall in Kandivali, Infiniti Mall in Andheri, Infiniti Mall in Malad, Phoenix Market City in Kurla, Phoenix Mills in Lower Parel, R-City Mall in Ghatkopar and Oberoi Mall in Goregaon.

Saurabh Kalra, Senior Director – Strategy and Operations, McDonald's India (West and South) told the media house that Maharashtra government’s move to open Mumbai for 24X7 would boost business for brands and generate employment as well. The company in a statement said, “In line with the regulation that allows cafes, restaurants and shops in malls and non-residential areas to remain open throughout the night only within the BMC’s jurisdiction, Westlife will keep its 7 McDonald’s restaurants open and will scale this up as soon as regulation permits.”

On Wednesday, The Maharashtra cabinet on Wednesday approved the proposal to open malls and eateries for 24 hours in Mumbai from January 27. Initially, only selected shops will remain open in non-residential areas. However, the eateries and pub which serve liquor have to follow a deadline of 1:30 am.