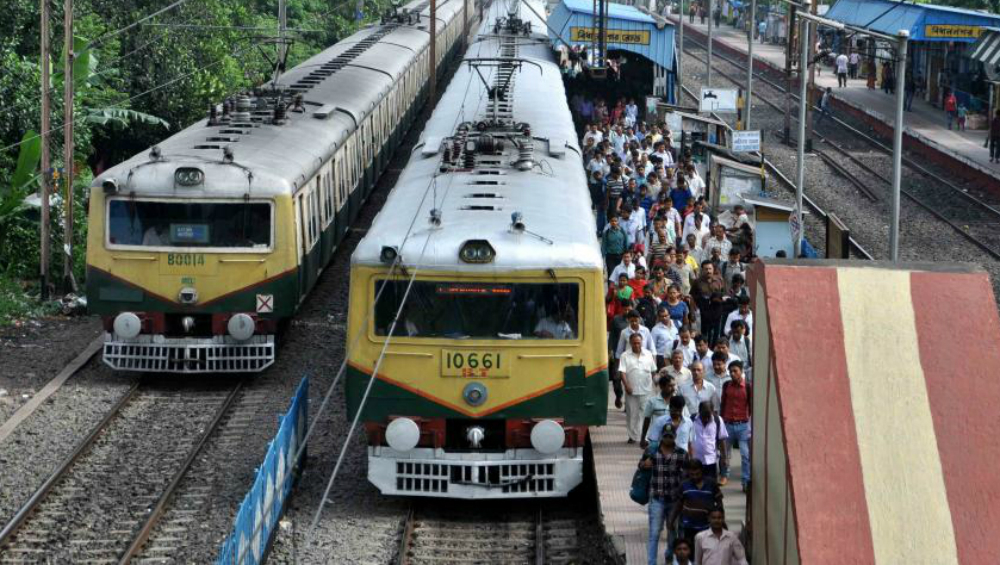 Mumbai, February 10: Western Railway's Mumbai division has opened a  new 'tranquility room', where motorman is expected to meditate for few minutes before piloting local trains in the congested 120-km-long suburban network. According to an Indian Express report, the objective behind opening the room just above the Churchgate station is to reduce the immense stress among the motormen.

The room is soundproof and has soothing candles, lights and painting to help the motormen calm their nerves before they pilot local trains, which are considered the lifeline of Mumbaikars. The report mentions that every time a motorman loses focus and brings a train to halt before the signal is termed as Signal Passing at a Danger Mark (SPAD), it ends up with a departmental inquiry and with the motorman losing his job. Mumbai Train Accidents: 2019 Witnessed 2,700 Railway Mishaps, Lowest in 5 Years.

Between August and November 2019, there were three such cases and between 2006 and 2019, there were 44 instances of SPAD on the suburban section of Western Railway.  The authorities, therefore, decided to address the issue by opening a room, which will help them to calm and release their stress.  Several passengers die while commuting on the local train on a daily basis. However, according to a report published last month, nearly 2,700 commuters were killed last year, which is 19 percent lower than the fatalities recorded in 2015. In 2019, 89 percent of the casualties were men and crossing tracks was the biggest killer.