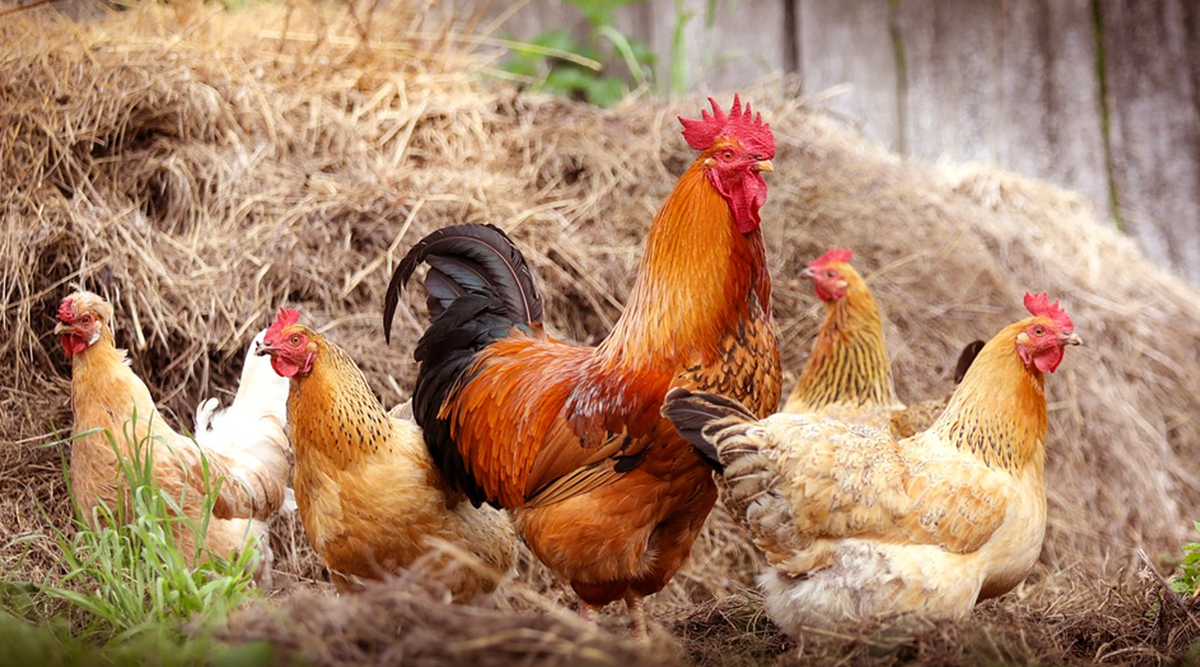 Hyderabad, February 14: Fear and panic gripped poultry farmers in Andhra Pradesh following the death of thousands of chicken in the twin Godavari districts following an outbreak of the Very Virulent Newcastle Disease (VVND). To curb the spread of the disease, a non-veg bandh has been called in Tanuku town of the southern state. However, rumours are being spread in Tanuku's beighbouring East Godavari district that eating chicken from a particular poultry farm could cause people to contract with coronavirus, now named as COVID-19 by the World Health Organisation (WHO).

According to a report by the New Indian Express, the local MLA of Tanuku, Karumuri Venkatanageswara Rao announced a ‘no non-veg week’ in the town. Rao said thousands of hens in poultry farms were succumbing to a virus and hence had decided to declare a 'non-veg holiday for a week' keeping in mind the health and safety of the people.

Reports inform that over 2,500 poultry farm birds were killed in East Godavari district following the outbreak of the Very Virulent Newcastle Disease (VVND). The VVND is not a new disease in India and poultry farms have been protected all these years by vaccinating the birds against the infection. This year, panic gripped poultry farmers as the disease normally does not hit commercial poultry farms.