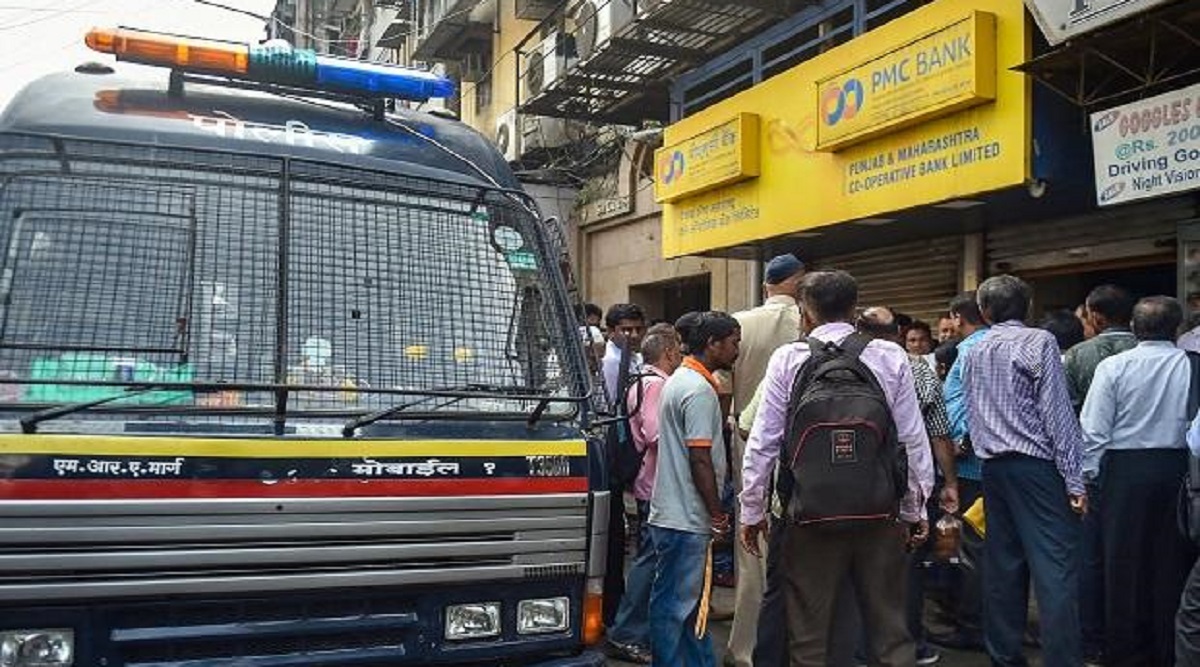 A bench headed by Chief Justice S A Bobde took note of the submissions of Solicitor General Tushar Mehta, appearing for the Enforcement Directorate, that he was assailing the high court order to the extent of allowing the release of two promoters from the prison and this needed to be stayed. PMC Bank Scam: Bombay High Court Orders House Arrest of Wadhawan Brothers, Forms 3-Member Panel to Recover Dues Payable by HDIL.

"Until further orders, there shall be a stay of the directions given by the (Bombay) High Court in paragraph 15 (xv) and (xvi) (which deals with release of accused from prison) of the impugned order dated January 15, 2020," said the bench, which also comprised Justices B R Gavai and Surya Kant.

The law officer said the other aspects of the high court order such as sale of assets of the accused promoters under the supervision of high court appointed committee should be allowed to remain operative and the sole objection was with regard to their release from Arthur Road Jail.

Earlier during the day the apex court had agreed to consider the plea of enforcement agencies against the high court order to release them from jail and keeping them in their residence under the constant watch of prison guards.

Mehta mentioned before the bench that the PMC Bank scam involved Rs 7,000 crore and the high court had on Wednesday passed a very "unusual order" while hearing a public interest litigation (PIL).

Mehta told the bench that the father-son are presently lodged in Arthur Road Jail in judicial custody and if they are shifted to their residence as per the high court's order, it would be like bail to them. PMC Bank Crisis: RBI's Move on Withdrawal Limit Reduces Outstanding Deposits by Only 10%, Clampdown Continues.

The high court had on Wednesday set up a three-member committee for valuating and sale of encumbered assets of Housing Development and Infrastructure Limited (HDIL) to expeditiously recover dues payable by the firm to PMC Bank.

It had directed the superintendent of Arthur Road Jail to shift both the accused to their residence under the supervision of two jail guards to ensure their cooperation to the committee. The high court had passed the order while hearing a PIL seeking direction for expeditious disposal of HDIL assets and properties attached by the Economic Offence Wing and the Enforcement Directorate and repaying PMC Bank depositors at the earliest.

The fraud at PMC Bank came to light in September last year after the Reserve Bank of India discovered that it had allegedly created fictitious accounts to hide over Rs 4,355 crore of loans extended to almost-bankrupt HDIL.

According to RBI, the PMC Bank masked 44 problematic loan accounts, including those of HDIL, by tampering with its core banking system, and the accounts were accessible only to limited staff members. Mumbai Police's Economic Offences Wing and the ED registered offences against senior bank officials and HDIL promoters.