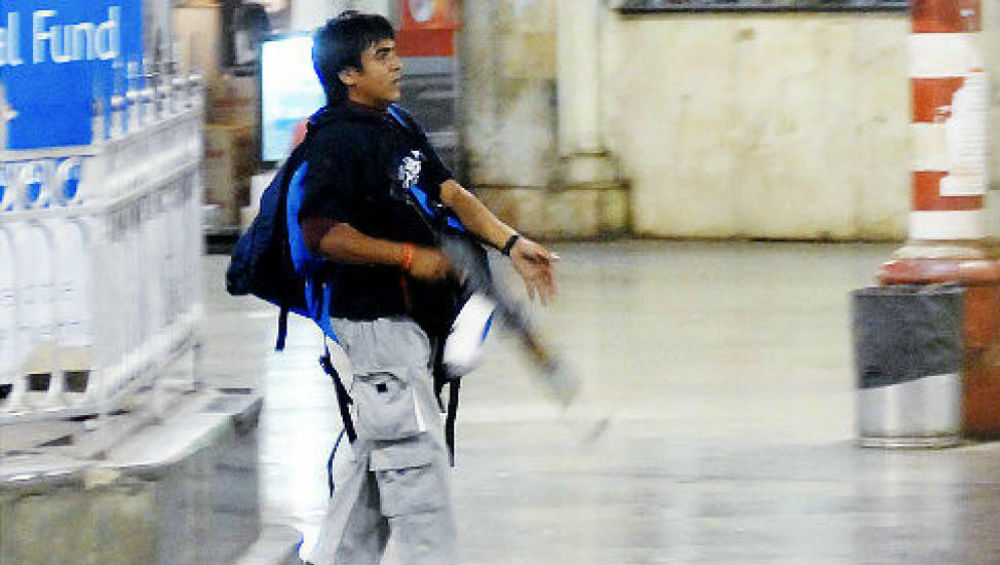 In his autobiography 'Let Me Say It Now', Maria wrote that Dawood Ibrahim's men were entrusted responsibility for killing Kasab. Asked for his reaction, Chhota Shakeel said: "I don't have an answer for the lies being told by Rakesh Maria. He is using Bhai's name to promote his book. If Maria can swear on the life of his children and say that what he has written is the truth, then I might consider responding to it." Rakesh Maria Autobiography 'Let Me Say It Now': Ajmal Kasab Believed Namaz Was Banned in India, Reveals Former Mumbai Police Commissioner's Book.

"This is only a promotional tactic and beyond this, I have nothing to say on these lies," the fugitive gangster added. Asked why would Maria lie as he is already among decorated cops, Chhota Shakeel responded: "Who in India does not lie. From people at the top post to the very bottom, everyone lies. If Rakesh Maria has also lies lied, how does that become a big deal." The don denied any involvement of D gang members in the 26/11 Mumbai terror attacks.

'Maria is lying, we are not involved': Chhota Shakeel.

"This is not what we do. We do not engage in such activities," Chhota Shakeel said. Maria, in his book, said that members of Dawood Ibrahim's gang were assigned to kill Ajmal Kasab, lone terrorist nabbed alive. "The reputation of the Mumbai Police, not just my job, was at stake if anything were to happen to him," he wrote, adding that Kasab was given food and water the lunchboxes of police officers after testing.