Sanitizer Takes Life of Under Trial in Kerala, Police Suspects He Consumed it for Alcohol Contents 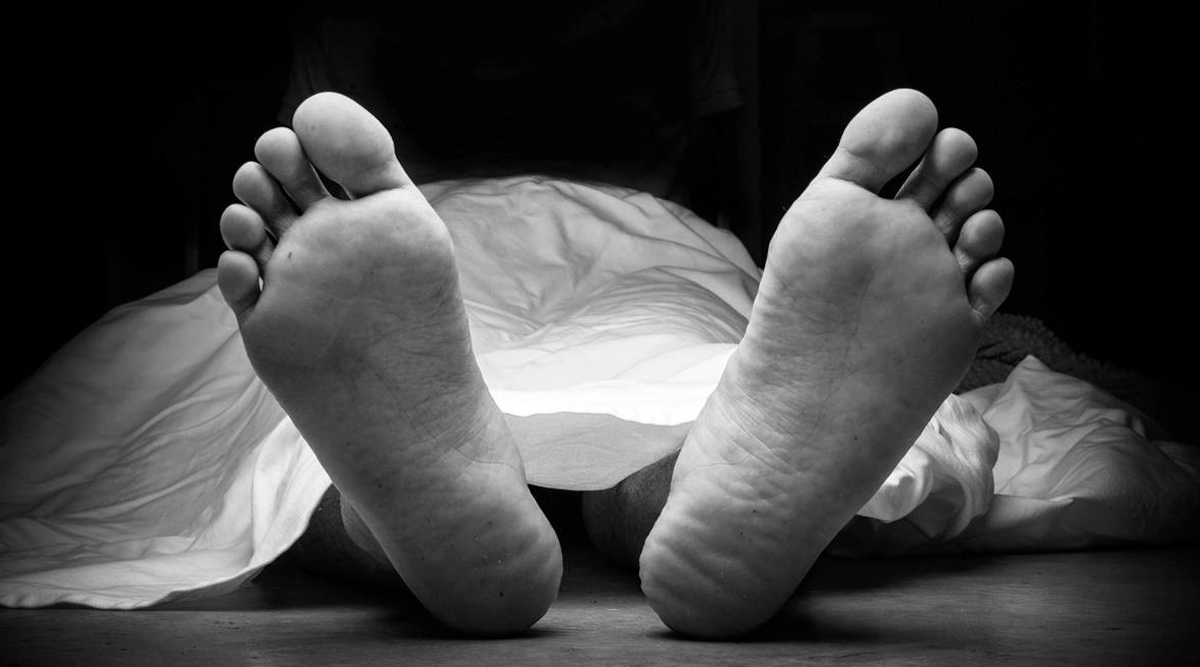 Palakkad, March 26: In a bizarre case of a suspected 'suicide', an under trial prisoner in Kerala's Palakkad jail on Thursday died after he was under treatment, of consuming sanitizer. Speaking to IANS, an official in the know of things said the incident is true.

"Ramankutty was taken into custody by the police in a theft case on February 18 and was lodged in a jail near here. The incident took place on Monday and after that he was moved to a hospital. He passed away today," said the official who did not wish to be identified. Cow Urine Hand Sanitizer for Coronavirus? Cowpathy Sells Gau Mutra Sanitizers on Amazon But it May Not Protect You Against COVID-19.

The jail inmates was engaged in the preparation of masks. Meanwhile, the police has launched a probe to find out if it was a case of suicide or if he had consumed the sanitizer, as it had alcohol contents.