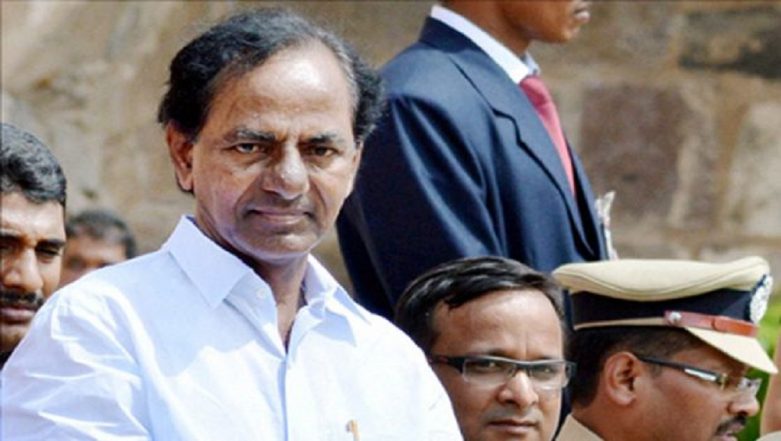 He made the announcement while moving a resolution in the state Assembly to condemn the terror attack claimed by the Pakistan-based Jaish-e-Mohammed (JeM) terror outfit. UP ATS Arrests 2 Suspected JeM Terrorists From Deoband, Days After Pulwama Attack.

The resolution was unanimously passed with members cutting across party lines condemning the carnage. The House also observed a two-minute silence. As soon as the House met for the Budget session, the Chief Minister moved the resolution and termed the attack as "inhuman" and "barbaric".

"This was an attack on the nation," he said and conveyed his condolences to the bereaved families."

Leader of Opposition Mallu Bhatti Vikramarka said the entire nation was united behind the families of the victims.